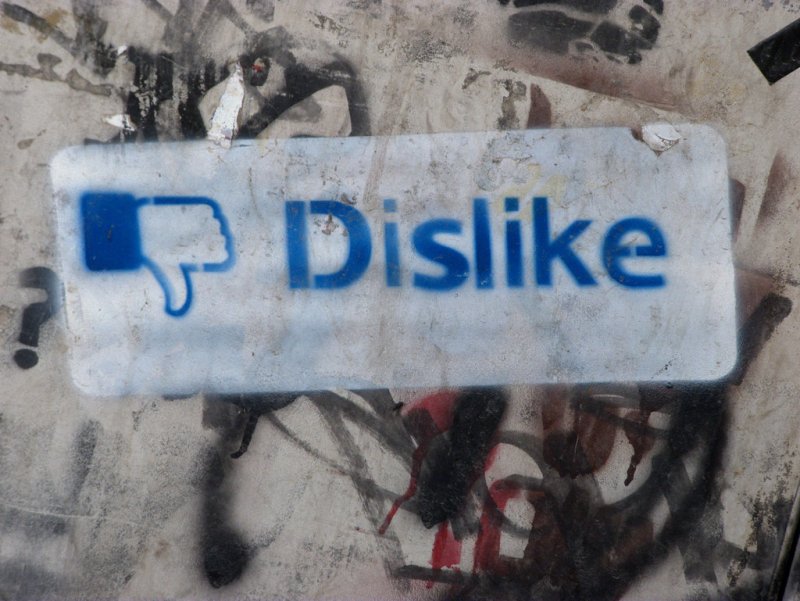 When Canada and Britain begin negotiations as early as next year on a bilateral, post-Brexit trade deal, digital trade will be a top priority.

Digital trade – the transaction of goods and services and flow of data online – is considered the fastest-growing segment of international business, adding trillions of dollars to global gross domestic product each year.

Yet, the digital revolution to date has taken place largely in regulatory purgatory, growing exponentially in the absence of a multilateral governance structure, which makes its presence in trade agreements both necessary and complicated.

“Digital is the right thing to focus on,” says Walid Hejazi, an associate professor of international business at the University of Toronto’s Rotman School of Management.

“We know that the rise of the fourth industrial revolution – the Internet of Things, the connectivity of all these products and all of this data – this is an incredibly important emerging business item and all governments are focused on ensuring there’s a framework.”

The global value of e-commerce hit an estimated US$29-trillion in 2017, equivalent to 36 per cent of gross domestic product and up 13 per cent from a year earlier, according to the United Nations Conference on Trade and Development. By 2030, it estimates artificial intelligence (AI) technology alone will generate an estimated global economic output of US$13-trillion a year.

The digital economy’s already rapid growth has been accelerated by the pandemic, which has forced a lot of business to move online, Dr. Hejazi says.

“As digital trade becomes more and more important and international, governments need to manage that,” he says. “Governments need to set up a very clear structure that allows all participants to play on a level playing field but abide by all of the laws that should regulate that trade. It should not be the Wild West.”

Given those numbers and the regulatory stakes, it’s crucial that Canada ensure its companies are able to take advantage of the opportunities in the digital economy, Dr. Hejazi says.

“We have to make sure that Canadian companies get access and are able to do digital trade in the U.K., and U.K. companies are able to do trade in Canada,” says Dr. Hejazi, who is also a member of an advisory committee for Statistics Canada grappling with the nature of the digital economy and issues such as taxation.

Canada already has digital trade provisions in place in the Comprehensive and Progressive Agreement for Trans-Pacific Partnership and the United States-Mexico-Canada Agreement (USMCA).

And digital trade is included briefly in the Canada-European Union Comprehensive Economic and Trade Agreement (CETA), to which Britain will no longer be a party when it leaves the union on Jan. 1.

But despite a handful of such agreements, the global landscape on digital trade is heading for further fragmentation, says Bill Reinsch, the Scholl Chair in International Business at the Washington-based Center for Strategic and International Studies and is a senior adviser at Kelley, Drye & Warren LLP.

“The big issues that always end up being on the table are free flow of data and data localization,” Mr. Reinsch says.

Taxation of digital trade and protection of privacy are also high on the agenda, Mr. Reinsch says. Some countries, such as the United States, want a more liberal approach, while others in the European Union favour greater regulation and stringent privacy laws. Canada is already doing digital business with the U.S., under USMCA, and with the EU, under CETA, he says.

“The U.K. is the country on the spot, not the Canadians,” Mr. Reinsch says. “The U.K. has to decide how it wants to relate to the EU. When it was in the EU it adhered to [EU General Data Protection Regulation laws] and everything was fine. Outside the EU, they have to make a decision about whether they want to continue doing that and that will affect their relations with the U.S. and others, potentially.”

Canada’s priority is likely to roll over the CETA agreement provisions in a bilateral agreement with Britain, he says.

“That’s simple, clean and it wouldn’t require the Canadians to do anything they’re not already doing,” he says. “What they really need to find out is what does the U.K. want. And I’m not sure the U.K. knows the answer to that, frankly.”

The Organization for Economic Co-operation and Development is overseeing multilateral negotiations on digital taxation, which would resolve one of the most contentious issues of digital trade. In the interim, Canada and the Britain are unlikely to broach the issue in a bilateral agreement, Mr. Reinsch says.

Britain is already in bilateral trade talks with the U.S. If USMCA and the CPTPP serve as templates, data localization provisions will be prohibited and a so-called safe harbour rule will be included, protecting internet platforms from civil liability for third-party content.

The Canada-Britain agreement will likely be very similar, says Gilbert Gagné, a professor and chair of the department of politics and international studies at Bishop’s University.

“The United Kingdom, I’m almost certain, has very similar views to Canada and the U.S. on digital trade,” Dr. Gagne says. “And since the U.K. is already negotiating bilaterally with the U.S., the U.K. is very likely to accept provisions very similar to what is already included in [USMCA].”

The EU favours stronger regulations, in particular on data localization, which may be problematic for Britain’s continuing access to the EU market, he says.

“But that’s a dilemma for the British,” Dr. Gagne says.