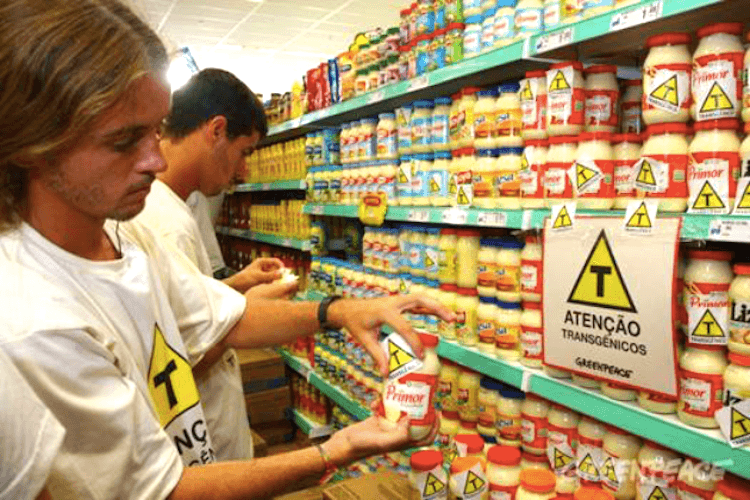 EU-Mercosur association agreement: The SPS and sustainability chapters in the Uruguay leaks

• Similar to the July 2017 draft of the Mercosur agreement, the November 2017 version only contains one single reference to the precautionary principle in the non- sanctionable Chapter on Trade and Sustainable Development. However, the wording has been modified compared to the earlier version. The November draft, for instance, contains a new provision explicitly prohibiting precautionary measures constituting a “disguised restriction on international trade”.

• The chapter on Sanitary and Phytosanitary Measures (SPS) continues to ignore the precautionary principle while favoring the risk-based approach to regulation of the WTO’s SPS agreement.

• The November 2017 draft contains a new chapter on dialogues establishing working groups on animal welfare, biotechnology, antimicrobial resistance and food safety under the SPS Subcommittee. But so far, the draft provisions do not foresee adequate safeguards preventing corporate capture or ensuring democratic control of future decisions taken by the SPS Subcommittee. This is of particular concern given the highly sensitive issues conferred to the SPS working groups, such as “asynchronous approvals” of genetically modified organisms (GMOs).

• According to the November 2017 draft, the EU apparently succeeded in establishing its light-touch approach to food import controls (“pre-listing”). This is of huge concern given the recurrent food scandals particularly in the industrial livestock sector. The pre-listing approach could also undermine future attempts to improve animal welfare or to combat antibiotic resistance.