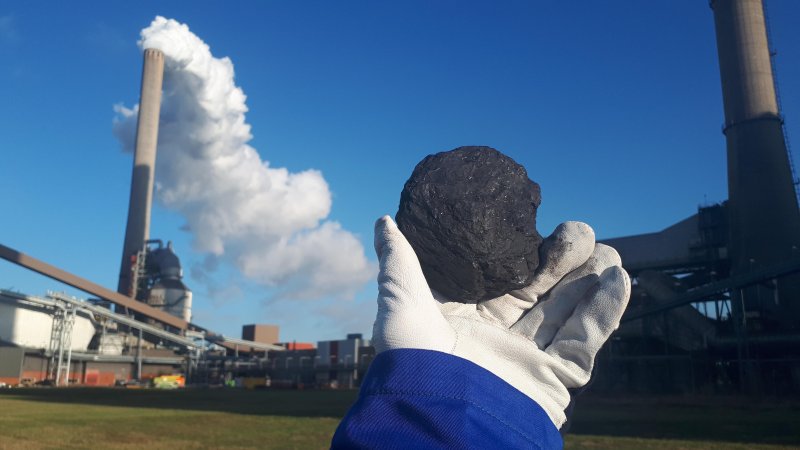 RWE has filed an arbitration claim against the Netherlands, seeking compensation for the Dutch decision to phase-out electricity production from coal by 2030. The firm invokes the Energy Charter Treaty (ECT), an international investment agreement signed in 1994. [1]

The ECT protects foreign investments in energy supply and allows investors to seek compensation from their host state for almost any measures that lower the investors expected profits.[2]

The director of Climate Action Network (CAN) Europe, Wendel Trio, commented: “it’s outrageous that fossil fuel firms can use this powerful Treaty to obstruct the clean energy transition. It’s high time for European countries to withdraw from this dangerous agreement and don’t waste any more time in futile attempts to reform it.”

“This is not the first time a fossil fuel company tries to get taxpayers to pick up the bill for bad business decisions and it won’t be the last if we fail to act. RWE knew about the dangerous impacts of climate change and the need to phase-out fossil fuels rapidly when they decided to open a coal-fired power plant in 2015 and so do companies that continue investing in fossil gas in 2021. This perilous Energy Charter Treaty will continue to be used to pass the costs of stranded assets to the public,” added Wendel Trio.

RWE’s claim is the first in Europe[3] of a coal-plant owner against a state’s decision to phase-out coal to fulfil its climate commitments. Another owner of a Dutch coal-fired power plant, Uniper, started legal proceedings on the basis of the ECT in December 2019 but has not requested arbitration to date.

The ECT is currently undergoing a modernisation process as it is widely seen as outdated and an obstacle to the clean energy transition. In December 2020, the Spanish minister for the Ecological Transition, Teresa Ribera, called for the EU to withdraw if ECT reform failed to align the treaty with the Paris Agreement. [4] Four French ministers sent a letter to the European Commission, heavily criticising the modernisation process for being too slow and voicing doubts it could ever achieve the changes needed to make the ECT harmless from a climate perspective. They, therefore, asked for the Commission to assess the “legal, institutional and budgetary modalities” of coordinated withdrawal. [5]

[2] For further details and sample cases, see our CAN Europe policy briefing: caneurope.org/docman/renewable-energy/3668-policy-briefing-on-the-energy-charter-treaty-ect/file

[3] In 2019, a US company claimed compensations from Canada under the NAFTA agreement: https://pubs.iied.org/sites/default/files/pdfs/migrate/17660IIED.pdf