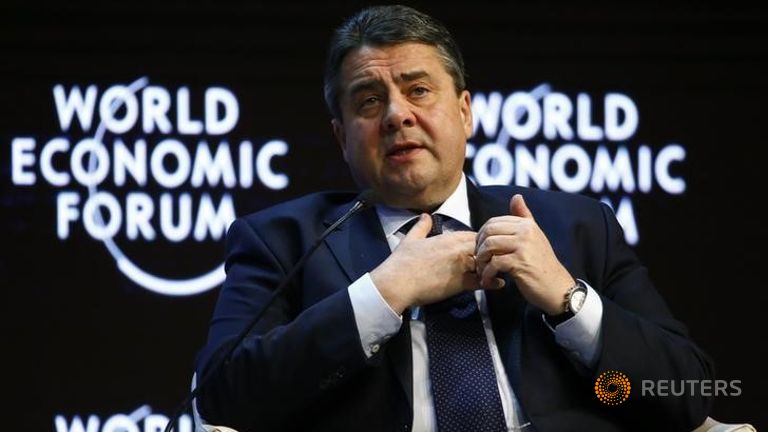 German Economy Minister Sigmar Gabriel has pledged to prevent any clauses in a US-EU trade deal that go against the ideals of his party, the Social Democrats - including protection clauses called for by the US.

The European Commission is aiming to stop negotiation disparities from obstructing the Transatlantic Trade and Investment Partnership (TTIP) deal. The agreement could encompass almost half the global economy and could potentially generate $100 billion (92 billion euros) in added economic output for the US and EU.

The European Parliament and other opponents of the TTIP accord fear that US multi-nationals will use a special clause - an Investor-State Dispute Settlement (ISDS) - to test Europe’s laws on food, labor and environment. Many US companies argue that such regulations restrict free commerce. Washington has said it will not accept a deal without a provision allowing ISDS challenges to the EU’s - usually stricter - regulatory laws.

The dispute centers on the use of arbitrators, or independent judges, to settle disputes between national governments and companies that feel they have been treated unjustly, such as by a certain law or expropriation.

Protestors and politicians alike have expressed concern that big companies could impose undue control over governments, thereby undermining the rule of law.

Gabriel appears resolute that the EU should not accept what he calls "privatization" of negotiations.

"We won’t accept any pressure for further liberalization, or privatization. We won’t lower any social, environment or consumer protection standards," he said. "And we will not - I am completely sure of this - see any privatization of arbitration."

Opposition Greens party member Katharina Dröge commented Saturday that: "Gabriel now has to deliver, if his promises are supposed to be more credible this time around."

An opinion poll, published by German pollsters Emnid in February, shows support among the German population for the EU-US trade deal has diminished. Just 39 percent of respondents, Emnid reported, were prepared to describe TTIP as "a good thing."