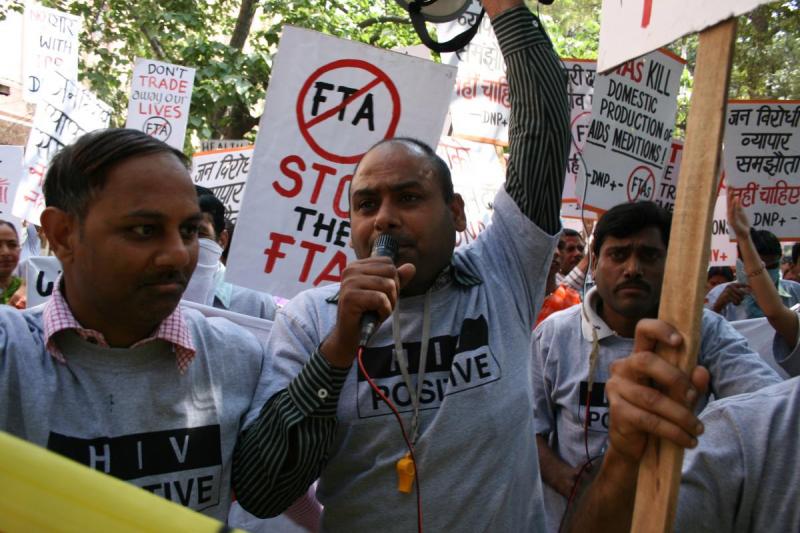 India and the European Free Trade Association (EFTA) today agreed to resolve the outstanding issues for resumption of long-stalled negotiations for a proposed free trade agreement.

A meeting between the chief negotiators of India and EFTA was held in New Delhi to take stock of the ongoing negotiations for Trade and Economic Partnership Agreement. The four EFTA members are Switzerland, Iceland, Norway and Liechtenstein.

The proposed pact covers trade in goods and services, market access for investments, protection of intellectual property and public procurement. According to an official release, both sides expressed their willingness to jointly address the major outstanding issues and agreeing to an early resumption of negotiations and concluding a balanced agreement in a time-bound manner.

The trade pact talks had started in 2008 and so far, 13 rounds of negotiations have been held at the level of chief negotiators.