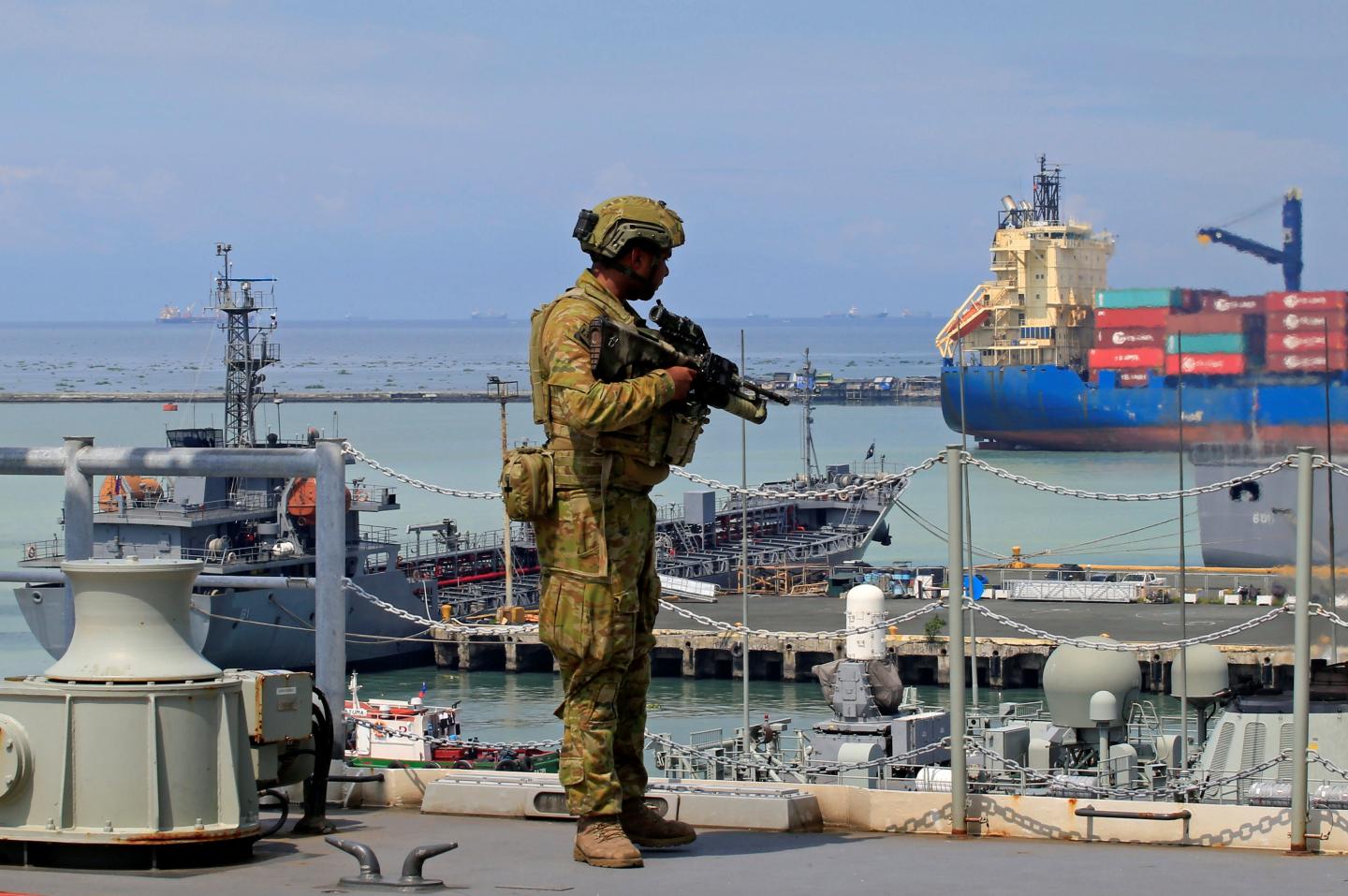 India’s time to trade freely: A ‘Free and Open Indo-Pacific’ is on its way, but is India ready? By Nilanjan Ghosh

Our country’s increasing importance in the geo-economics of the Indo-Pacific emerges from the very fundamentals presented by its macro-economy marked by a market of 1.35 billion people whose incomes are growing at a rate of 7% to 8% per annum. India’s Indo-Pacific vision is delineated by Security and Growth for All in the Region (SAGAR) postulating a free, open and inclusive region.

Even the US’ Asia policy is marked by a ‘Free and Open Indo-Pacific’ (FOIP), with security and strategy connotations. The US insists on rekindling the ‘Quad’ — a potential security arrangement among the four large democracies — of Australia, India, Japan, and the US, creating a combined force in the region to combat the unbridled advancement of a resurgent China.

I have always perceived that broader strategic arrangements are meant for economic goals: trade and investments being critical drivers. FOIP is an enabling condition for that. A large number of free-trade-agreements and regional trade agreements have been hallmarks of the geo-economic regime of this region. While China has conceptualised its gargantuan Belt and Road Initiative (BRI), the trilateral FTA between China, Japan and South Korea, the Transatlantic Trade and Investment Partnership (TTIP) between the US and EU, and other regional trade agreements are emerging due to the apparent failure of the WTO’s Doha Round.

The most significant of the lot is the Regional Comprehensive Economic Partnership (RCEP). India’s participation has been sought by partners in BRI and RCEP. It has sent enough signals that the Bangladesh-China-India-Myanmar (BCIM) economic corridor, a cog in the BRI machine, is definitely not on its priority list. China is interested in BCIM as its labour costs increase, owing to the consumption-led growth philosophy of its 13th five-year plan.

It has a tacit interest in shifting labour-intensive production lines to cheap labour hubs — eastern and north-eastern India, Bangladesh and Myanmar fall in that category. Meanwhile, RCEP, led by the Association of Southeast Asian Nations (ASEAN), is postulated as one of the most useful strategic opportunities for 16 countries — ASEAN-10 with India, China, Japan, South Korea, Australia and New Zealand — to realise an integrated regional economic agreement.

However, the concerns with BRI and RCEP are along similar lines. I have argued in various forums that though RCEP aims to enhance economic cooperation between India and China — and in turn benefit consumers — there are ample chances of negative impact on domestic industry through the removal of tariff and non-tariff barriers. The last decade has witnessed a sharp decline in trust and geo-strategic relations between China and India, and a huge rise in bilateral trade deficit for India driven by Chinese imports, (contributing to 29% of the overall trade deficit of the economy in 2018-19).

RCEP may result in an increase in dumping of Chinese products, with implications for the Indian manufacturing sector. While RCEP negotiations have discussed these features in the public domains, BCIM remains a comparatively unknown animal, except for a track-3/4 level ‘Kolkata to Kunming’ BCIM Car Rally in 2013. Moreover, India has increasing trade deficits with most of the RCEP members, a fact confirmed by a recent NITI Aayog note on India’s sectoral trade balance with RCEP partners.

It needs to be seen whether the RCEP will really result in cheaper intermediate or final goods. Cheaper intermediate goods can help the cause of trade balance and make Indian products competitive. Indian manufacturing is also fraught with incomplete reforms. While the introduction of GST was considered a major step towards rationalising supply-chains, and removing the fragmented nature of the markets, multiple rates of GST often cause problems of compliance across the value-chain of a commodity.

Labour productivity in India in manufacturing is still one of the lowest in the world, and spatially differential labour laws escalate costs of transaction. So, the Indian industry is hardly in a position to compete in a free-trade region. Even Indian agriculture cannot withstand the competition brought about by Australia and New Zealand under the RCEP framework. But, India’s absence makes RCEP or any mega-trade deal in this part of the IndoPacific lose sheen.

Any trade agreement without a large-sized vibrant economy like India is a ‘lose-lose’ game for India and the other parties. The unexplored and comparatively less developed eastern region of India presents critical factors of production — human capital, natural capital, physical capital and social capital, in ample quantities and at low cost. The rising incomes of western and southern India present a huge market.