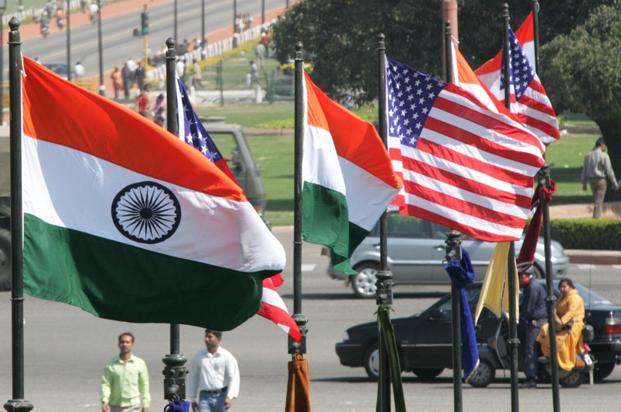 Outstanding trade issues between India and the U.S. are moving towards resolution, and the first quarter of 2020 will see both countries conclude ongoing talks, Mukesh Aghi, President and CEO of the U.S.-India Strategic Partnership Forum (USISPF), has said.

No announcement of an agreement could be made during Prime Minister Narendra Modi’s visit to the U.S. in September.

“I am confident that both countries are moving towards resolution on restoration of Generalised Systems of Preference (GSP) for India and the resolution of the price cap dispute related to American medical devices in India,” Mr. Aghi said. India is open to the idea of moving the Trade Margin Rationalisation (TMR) regime for price control on imported medical devices, as being demanded by American manufacturers.

Mr. Aghi said after the outstanding issues are resolved, the two could move towards a partial Free Trade Agreement. India’s decision to move away from the RCEP has been positively received by American policy makers who are also concerned about trade deficit with China, Mr. Aghi said. “India need not have the concern of U.S. products flooding Indian markets. India’s increasing import from the U.S. is primarily energy and aircraft,” he said, adding that the current synergy make the timing right for a partial FTA.

source: The Hindu
India RCEP US
Subscribe to bilaterals.org weekly