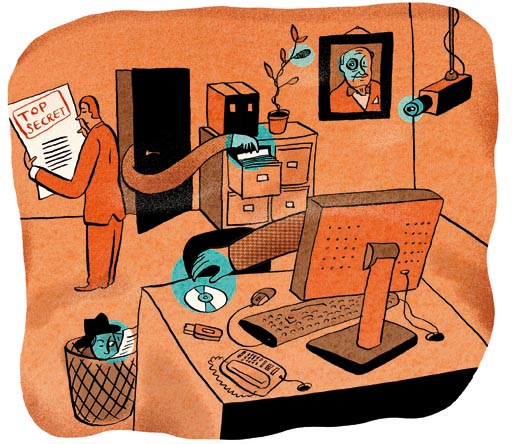 International Chamber of Commerce: Trade secret law should be harmonized, included in TPP

As Trans Pacific Partnership (TPP) negotiators began this week’s round of talks in Hanoi, the International Chamber of Commerce issued a white paper urging the inclusion of strong trade secret provisions in the agreement.

“Trade Secrets: Tools for Innovation and Collaboration” argues that trade secret theft has been growing since the 1990s, both within countries and across borders. Stronger protection is needed in order for businesses to operate within today’s systems of collaborative innovation and cross-border development. The report recommends harmonization of trade secret laws around a specific criteria (much of which is based on current Swedish law):

Trade secret laws should include a clear definition of trade secrets based at least on Article 39.2 of the TRIPS Agreement. They should define and criminalize conduct amounting to a serious trade secret violation, including third party misappropriation, while providing for both individual and corporate liability. Trade secret protection frameworks should contain a comprehensive set of interim and final remedies. They should include effective tools to preserve, facilitate, and secure the gathering of evidence, including disclosure orders and ex parte search orders for premises and IT systems. Criminal and civil remedies, including damages, must be structured so as to constitute a deterrent to trade secret misappropriation. Policymakers should also ensure confidentiality of trade secrets during legal and administrative proceedings, so that recovery does not lead to further disclosure and losses for the trade secret owner. Finally, trade secret and related laws should adopt a balanced approach to employee mobility, providing for the protection of confidential information without unduly restricting individuals’ opportunities for professional development.

Its notable that trade secret legislation has been introduced in both houses of the U.S. Congress, but legal observers have issued various warnings about unintended consequences. A letter from 31 legal academics warns that the bills “are imbalanced and could be used for anti-competitive purposes… increase the risk of accidental disclosure of trade secrets… [and] have potential ancillary negative impacts on access to information, collaboration among businesses and mobility of labor.” In a recent Patently-O post, Christopher B. Seaman stresses that “the proposed federalization of trade secrecy may negatively impact innovation by undermining a key objective of patent law: the disclosure of patentable inventions.”