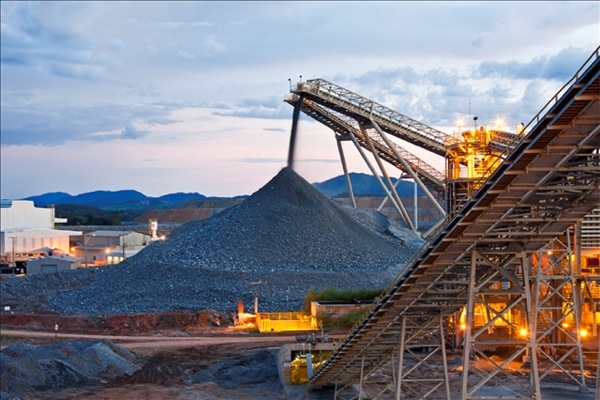 Japan angles for space in Brazil with Mercosur deal

Japan may soon manage something that the European Union has not yet done in South America, as negotiations to become an economic partner with the Mercosur trading block push ahead. Although the EU’s deal is reportedly reaching its final stages after 20 years of negotiations, Japan may beat the competition as it strives to increase its commercial presence in the region.

Japan is hardly the only Asian economy interested in closing a deal with Mercosur, creating more secure investments in Brazil, Argentina, Paraguay, and Uruguay. Brazil has received particular interest, accumulating a steady flow of foreign direct investment from Japan between 2001 and 2017 that totaled 33.8 billion USD.

With the region’s potential contributions to sectors such as agriculture and semi-manufactured goods, more favorable import and export conditions mean that South Korea is also trying to close a deal. China, too, has become a key partner in recent years, making large investments in key sectors such as energy and infrastructure.

“One might even think of Japan’s attempt to get closer to Mercosur as a way of trying to not lose so much space to Chinese investments and trade in the region,” said Laerte Apolinário Jr, an international political economy researcher at São Paulo’s Pontifical Catholic University.

Although Brazil’s economy depends more heavily on Japanese imports than vice versa, a deal could be advantageous for both sides. A study from the National Confederation of Industry (CNI), ahead of Mercosur’s meeting with Japanese business entity Keidanren, identified Japanese tariffs on some 270 Brazilian goods including leather, metallurgy, and chemicals that it wants to be lifted or modified to reach a deal.

Brazil has already had some success with negotiating tariffs on its products as a part of Mercosur deals. Last month, a separate CNI study found that Brazil could boost its imports to Canada if tariffs were reduced on 321 Brazilian products.

Like Japan, Canada imports a large amount of its goods – but of the 500 billion USD in annual imports, just 4.5 billion USD’s worth comes from Brazil. However, the new Mercosur-Canada trade deal is set to gradually reduce tariffs on Canadian imports such as agricultural goods and footwear until it reaches a free trade status with the South American bloc.

While this is good news for Brazil, it could mean that the pressure is on for Japan to comply with Brazil’s offer if it wants to close deals quickly. But additionally, China and South Korea remain a threat to Japan’s presence in Brazil, as Japan focuses on trade partnerships to bolster its own economic growth.

The EU’s potential deal, although still incomplete, could also undermine Japan’s plans. Yasushiro Uozumi, manager of Keidanran’s international cooperation offices, told the Brazilian media that Japan was keen to sign deals before its competitors, to avoid being hit with unfavorable tax agreements.

This October’s elections are another potential reason for Japan to hurry in closing a deal, according to Apolinário. “Recent government changes have opened up Brazil to more international trading,” he says.

The current administration has opened up trade to foreign businesses, most notably in the oil sector where a series of measures have allowed more direct foreign participation. But with unpredictable presidential elections looming on the horizon, it’s possible that Brazil could face a more volatile trade environment in the coming months as entities either suspend deals or move quickly to close them.