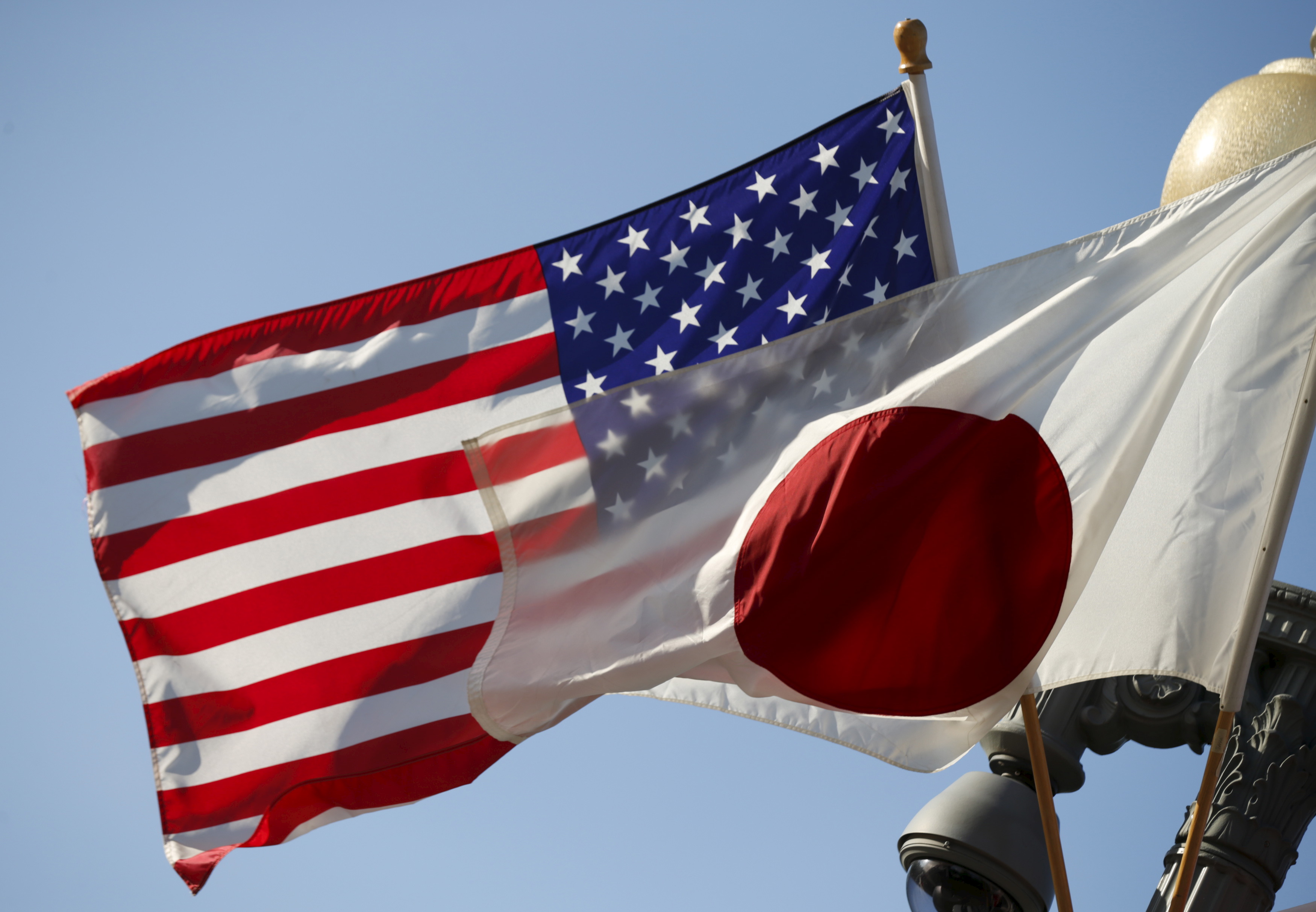 Japan may be forced into bilateral trade deal with US: ex-IMF exec

Tokyo: Japan will have little choice but to enter into a bilateral trade deal with the United States similar to one President Donald Trump clinched with South Korea, a former top Japanese currency diplomat said.

Naoyuki Shinohara, who was also deputy managing director at the International Monetary Fund, said Washington will keep pushing for a bilateral free trade agreement (FTA) with Japan given Trump’s "America First" agenda - and Tokyo’s calls to use a multilateral framework will only buy it some time.

"The United States is only interested in a bilateral deal and probably won’t listen to Japanese calls for a multilateral approach on trade," said Shinohara, who retains close contact with international financial diplomats.

"Japan will eventually have to enter FTA talks" and face US pressure to open up its auto and farm markets, he told Reuters.

Shinohara said there was a small but real risk of a United States-China trade war, which could spiral out of control given Trump’s unpredictability.

"A trade war is a worse-case scenario and doesn’t make economic sense as both sides will lose. But once there’s a war, it’s hard to stop shooting. The possibility is small but not unthinkable," he said.

An escalating trade spat could spread, including to Japan, said Shinohara, currently a professor at a University of Tokyo research institute.

Japanese policymakers worry that Trump could use a similar approach to what he took with South Korea, which agreed on a trade pact with a side deal to deter competitive currency devaluation.

Shinohara, who coordinated Asian policies during his IMF stint, said there was a "pretty good chance" Washington will make similar demands to Japan - entering talks for a bilateral FTA, with a side deal on currencies.

Trump will use such talks to demand more US access to Japan’s auto and highly-protected agricultural markets, he added.

Japan and the United States remain at loggerheads on how to frame trade talks, with Tokyo pushing back against US calls for negotiations on a bilateral FTA.