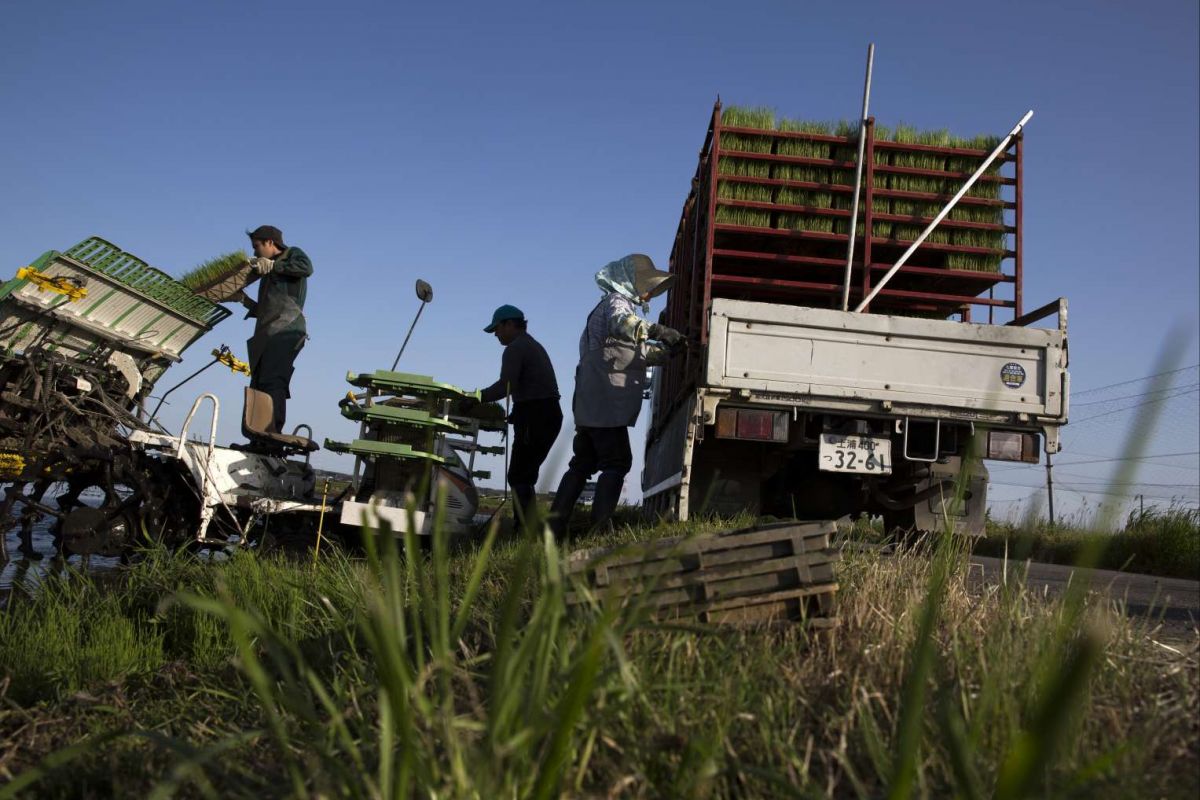 Japan will exempt its key farm products including rice and wheat from being subject to tariff cuts or elimination in a mega regional trade deal between Asia-Pacific countries including China, a draft of the agreement showed Tuesday.

Under the proposed Regional Comprehensive Economic Partnership, Japan will retain tariffs on its five sensitive agricultural product categories — rice, wheat, beef and pork, dairy and sugar — to protect domestic farmers from a potential influx of cheap imports, according to the draft.

The leaders of 15 out of the 16 RCEP members plan to strike the regional free trade agreement without India in an online summit meeting on Sunday, creating an economic bloc representing around a third of the world’s gross domestic product and population, sources close to the matter said Monday.

The conclusion of the deal, cutting tariffs and establishing common rules for e-commerce, trade and intellectual property, puts an end to negotiations that were launched in 2013.

It will be Japan’s first signing of a free trade framework that includes China, its biggest trading partner, and South Korea.

Under the RCEP deal, Japan’s tariff elimination rate on agricultural imports will be sharply lower than under Tokyo’s trade pacts with the European Union and the 10 other members of the Trans-Pacific Partnership, the draft showed.

Japan will abolish tariffs on 56 percent of farm products imported from China, 49 percent of those from South Korea and 61 percent of items from the Association of Southeast Asian Nations, Australia and New Zealand, it said.

China will gradually eliminate the 40 percent tariff it imposes on Japanese sake in the 21st year after the deal takes effect, while South Korea will cut its 15 percent tariff on the rice wine in stages until its abolition in the 15th year, the draft showed.

China will also remove its tariff on scallops from Japan, according to the document.

An online ministerial meeting of the RCEP will be held Wednesday to make preparations for the summit, with trade minister Hiroshi Kajiyama taking part from Japan.

"We are in last-minute negotiations. We are making arrangements, including the wording" of the agreement, Kajiyama told a press conference on Tuesday.

India, seeking safeguards, said in November last year that it would not participate in the negotiations due to concern that opening up its market would cause its trade deficit with China to grow.