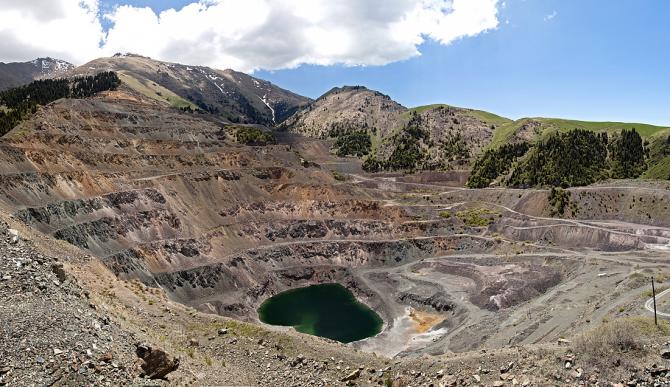 That case concerned a jurisdiction challenge brought under section 67 of the Arbitration Act 1996 in respect of an award rendered by a tribunal (Professor Karl-Heinz Boeckstiegel, the Hon. Colin Campbell QC and Stephen Jagusch QC) earlier this year, in an UNCITRAL arbitration seated in London, in which Stans Energy Corp and its subsidiary Kutisay Mining LLC brought an investment claim against the Kyrgyz Republic concerning the expropriation of mining licences.

The key issue in the case concerned the proper interpretation of the dispute resolution provision in the 2003 Investment Law, which was the basis for jurisdiction. The Republic claimed that the dispute was not an “investment dispute” for purposes of the Law.

Mr Justice Bryan rejected the Republic’s challenge in its entirety, finding for the Defendants on both their primary and alternative cases. It is understood that this judgment is only the fourth judgment dealing with a section 67 challenge in the context of an investment claim.