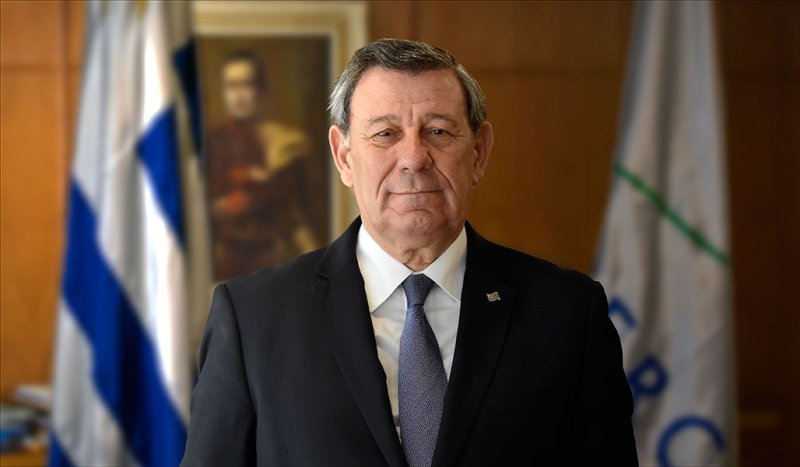 Uruguayan Foreign Minister Rodolfo Nin Novoa announced today that the trade agreement between the Common Market of the South (Mercosur) and Canada includes a chapter on the promotion of women in that area.

Speaking at the international seminar ’Gender and Trade: contributions to inclusive development’, the foreign minister recalled that his country and Chile were pioneers in including this issue for women’s participation in commercial activities.

’We have been pioneers in including a chapter of this nature in a field of bilateral commercial negotiation,’ he said and considered this policy of social inclusion of great importance.

The head of the Uruguayan diplomacy considers this issue is of great relevance and ’deserves a line of action to overcome social and cultural obstacles.’

He added that the Executive Branch is actively working to integrate the gender dimension in order to contribute to the strengthening of women’s rights in the public and private sectors.