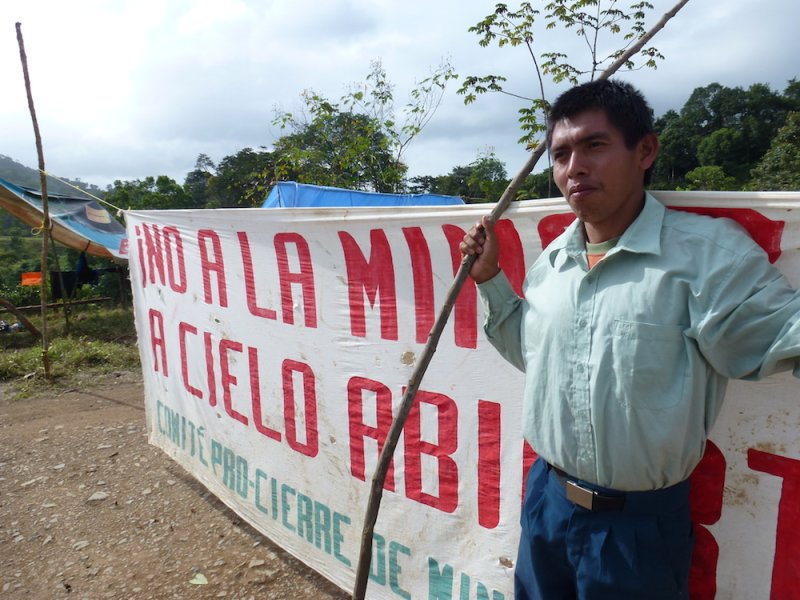 New York-based Dominion Minerals Corporation on Tuesday decided to move ahead with an investor-state dispute case against the Panamanian government, which the copper and gold mining company says expropriated its investment in violation of the U.S.-Panama bilateral investment treaty.

A Dominion subsidiary had owned exclusive extraction rights to a property known as Cerro Chorcha, according to Dominion’s notice of arbitration. But in 2010, Panama declared that property to be a “mineral reserve” area, “thereby purporting to reject [the subsidiary’s] application to extend the term of its exploration concession and prohibiting all future extraction work on the Property.”

“As will be seen, [the government’s] decision was little more than the opening move in a gambit aimed at forcing Claimant from the project in order to replace it with another investor who would be more compliant with the government’s demands,” the notice states.