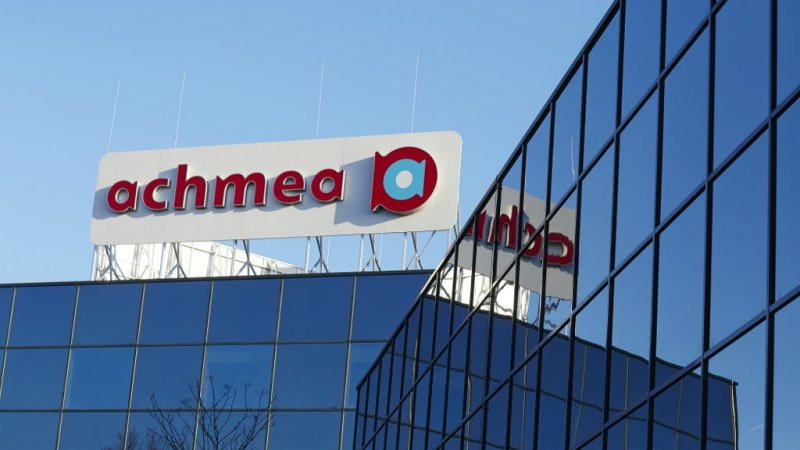 A political declaration has been issued on behalf of the EU to address the consequences of the European Court of Justice’s decision regarding intra-EU bilateral investment treaties (BITs).

Following this judgment, the European Commission has intensified its dialogue with all of the bloc’s members, with a declaration regarding the matter having been issued on January 15.

Signed by 22 of the 28 EU nations (Belgium, Bulgaria, Czech Republic, Denmark, Germany, Estonia, Ireland, Greece, Spain, Italy, Cyprus, Latvia, Lithuania, the Netherlands, Austria, Poland, Portugal, Romania, Slovenia and the UK), the declaration describes the pledges of the signatories whereby they have committed to terminate their bilateral investment treaties and use their influence as home states and respondent-states to notify tribunals of the non-arbitrability of intra-EU bilateral investment treaties and Energy Charter Treaty (ECT) claims, as well as to request the set-aside or non-enforcement of intra-EU awards.

Those nations that are defending their position will request the courts, including in any third country, which will decide in proceedings relating to an intra-EU investment arbitration award whether to set these awards aside or not to enforce them due to a lack of valid consent.

The signers of the declaration will inform the investor community that no new intra-EU investment arbitration should be initiated.

EU investors cannot rely on different intra-EU BITs concluded between two participants, as confirmed by the European Court of Justice in a March 2018 judgment known as the Achmea case.

The Commission has also welcomed the fact that the majority of EU members committed to undertake action to ensure that the ECT cannot be used as a basis for arbitration between investors and any EU nation. Brussels has said that the commitments made as described in the declaration provide additional legal clarity for investors and arbitral tribunals, while also preventing new arbitral awards and arbitration procedures incompatible with EU law from emerging.

Note: France and Croatia have also signed but are not mentioned in this article