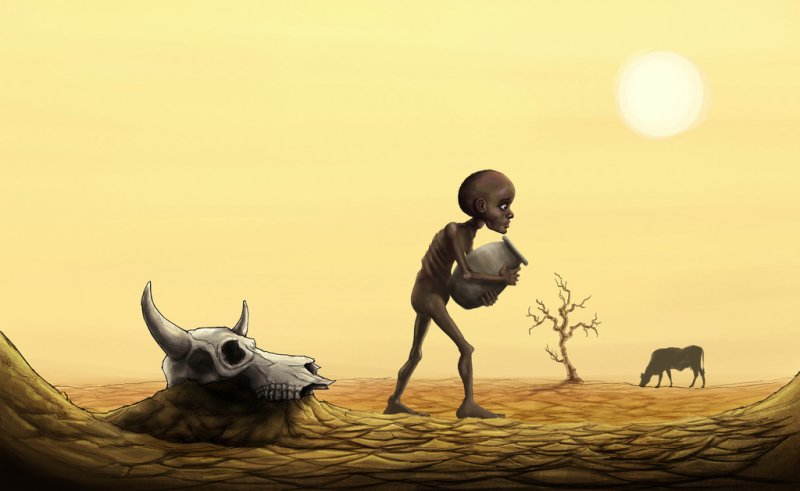 Ahead of the Paris climate change talks, a new report argues that international trade deal contracts must be amended to ward off lawsuits that could potentially scuttle any agreements reached on climate change.

Any number of trade deals contain a mechanism known as an investor-state dispute settlement (ISDS).

The Council of Canadians is championing Van Harten’s report, saying that if any climate deal reached at Paris is going to stick without vexing multi-million-dollar lawsuits, then trade agreements require the amendment.

Many people aren’t looking at the background economic policies that might prevent a real agreement from ever coming to fruition, Maude Barlow, the national chairperson of the Council of Canadians, told National Observer. Barlow: Paris climate change agreement needs to be ’fool-proof’

Barlow said if any climate change agreement reached in Paris isn’t fool-proof, it may not last once countries try to put it into practice.

While ISDSs sound like the sort of thing policy wonks debate behind closed doors, they are, apparently, extremely important.

The mechanism is found in such massive deals as the North American Free Trade Agreement, and the Canada-European Union Comprehensive-Economic and Trade agreement, among others.

Currently, over 3,200 ISDS agreements exist globally, with one concluded every other week, according to the United Nations Conference on Trade and Development.

Barlow, in her foreword to Van Harten’s report, notes that corporations have used the mechanism over 600 times to challenge governments. Canada faces $2.6 billion in challenges from American corporations under NAFTA alone.

Barlow said that many of the lawsuits resulting from ISDS agreements are designed to take down environmental or health or safety laws.

“In almost every case they’re about challenging government rules, new rules that they want to bring in to protect their natural resources or to protect the health and well-being of their people,” Barlow said. ISDSs could seriously undermine any deal reached in Paris

One example of an ISDS lawsuit is the $250-million suit Lone Pine Resources brought in 2013 challenging Quebec’s moratorium on fracking for oil and gas beneath the St. Lawrence River.

Calgary-based Lone Pine used its incorporation in Delaware to use the mechanism under NAFTA. The company argues that the moratorium is “arbitrary” and “capricious” and deprives Lone Pine of its right to profit from fracking for natural gas in Quebec’s St. Lawrence Valley.

Another international trade deal that employs an ISDS is the China-Canada Foreign Investment Promotion and Protection Agreement (FIPA). Barlow said that agreement isn’t even about trade, but more of an investment deal.

In this instance, the ISDS gives the Chinese the right to sue the Canadian government. By way of example, Barlow said if Alberta were to change a law impacting the Chinese companies involved there, the companies would have to comply, but would be allowed to sue for compensation.

“The special concern with FIPA is it’s not just corporations, but it is state-owned corporations as well, so the extra concern there is the political clout it gives to a foreign government,” Barlow said.

In her forward to Van Harten’s report, Barlow warns that the same mechanism could “strongly undermine any agreement made in Paris if corporations decide to fight the necessary resulting regulatory changes.”

Van Harten’s report offers governments and negotiators a way to resolve the conflict, and provides language for an amendment to trade agreements that allows governments to introduce the measures needed to stabilize greenhouse gas emissions and deal with the growing threat of climate change.

Whether or not anyone will adopt Van Harten’s recommendation is an open question. But Barlow said the council is trying to get the report in front of as many influential people as possible, including the Pope, the United Nations, European trade unions and Angela Merkel, the German Chancellor.

“All you can do is put it out there and hope that it takes and that it helps make a better agreement,” Barlow said.