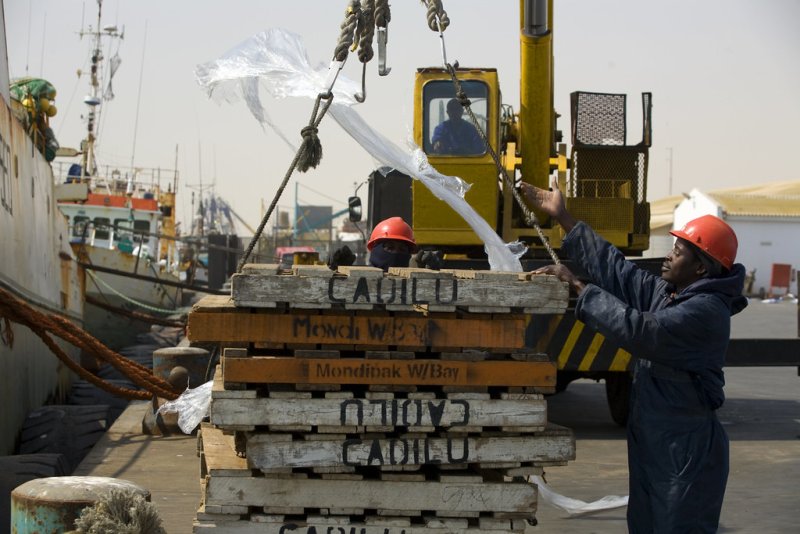 The Ministry of Industrialisation and Trade has confirmed that Namibia ratified the SACU-Mozambique and United Kingdom Economic Partnership Agreement (SACUM - UK EPA) in the National Assembly on 20 October 2020. The ratification was necessary to bring the agreement into force and it binds the parties to the legislation.

In 2017, the UK signalled its intent to leave the EU. The UK’s exit from the EU means that it would no longer trade as part of the EU but will have to create its own trade agenda, which includes entering into trade agreements with its trading partners.

According to Minister of Industrialisation and Trade, Lucia Iipumbu, the recently ratified agreement aims to secure continuity for preferential trade between the Namibia, Botswana, Eswatini, Lesotho, Mozambique and South Africa together with the UK. The agreement will enter into force when the transition period ends on 31 December 2020 and EU trade agreements will no longer apply to the UK.

“The agreement will also enhance market access, contributing to the reduction of poverty through trade, sustaining jobs and further strengthening trade and investment ties between Namibia and the UK,” said Iipumbu via a statement.

She added that Namibia will continue to export its top four products, which are beef, dates, grapes, and charcoal to the UK market. Namibia’s total exports to the UK were about N$6.1 billion in 2019 and Iipumbu emphasised that Namibian exporters, as the main beneficiaries will have certainty that the market in the UK remains secure.

Said Iipumbu: “The ministry hopes that this new agreement will contribute to market diversification, increased investments and industrialisation. The business community is hereby urged to utilise this opportunity by increasing their production and exports to the UK under the new preferential arrangement.”