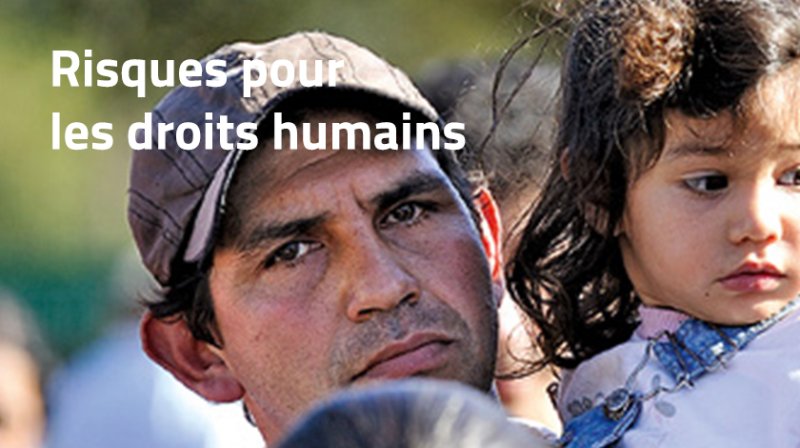 A collection of NGOs have called on the French government to walk away from the proposed Mercosur-EU trade deal, increasing pressure on the stalled agreement.

Over 30 NGOs, including the French branch of Greenpeace, on Wednesday sent an open letter to French President Emmanuel Macron asking him to "definitely bury" the EU-Mercosur agreement whose impact on forests, the climate and human rights would be "disastrous."

The publication of this letter preceded the presentation of a report by a committee of experts created at the request of the French government to evaluate the impact of this trade agreement, especially for the environment and the health of consumers.

"With this agreement the European Union hands a blank cheque to multinationals to boost Transatlantic trade between both regions at the expense of any social and environmental consideration," read the NGO missive.

"It’s necessary to act to oppose this agreement whose impact on the forests, climate and human rights would be disastrous. M. President, you must impose your veto and ensure that this agreement (...) is definitely buried," said the NGOs, reminding Macron that he opposed signing it last year in the midst of the diplomatic crisis with his Brazilian colleague Jair Bolsonaro over the Amazonia fires.

Last year the EU and Mercosur signed an ambitious free-trade agreement, which must still be ratified by all member states in their respective parliaments. But the discordant voices in EU countries have grown recently, due especially to Brazilian deforestation of the Amazon rain-forest. The Austrian and Dutch parliaments have rejected the agreement in its current form while other countries like Belgium, Ireland and Luxembourg have shown reticence.

Even German Chancellor Angela Merkel, long one of the agreement’s main promotors, last month expressed for the first time "serious doubts" about the implementation of the text, which could be submitted to the European Council during the Northern Hemisphere autumn.

The aim of the open letter is "to convince Macron to continue gathering a blocking minority of countries against the agreement," co-signatory Sylvie Bukhari-de Pontual, president of CCFD Terre Solidaire, told AFP.

Her NGO published the French version of a recent report on the impact of this agreement elaborated in collaboration with other organisations like Greenpeace, Brazil’s FASE and Argentina’s INCUPO.

Among other things, Bukhari-de Pontual enumerated "the reduction or suppression of customs duties on pesticides, the duplication of beef and chicken imports into the EU and a sixfold increase in the volume of sugar cane which may be imported."

According to a survey published last week by YouGov, three Europeans out of every four want to halt the agreement if it contributes to deforestation and damages the environment. The survey was held among 5,329 adult respondents in Germany (74 percent), Spain (78 percent), France (78 percent) and the Netherlands (71 percent).