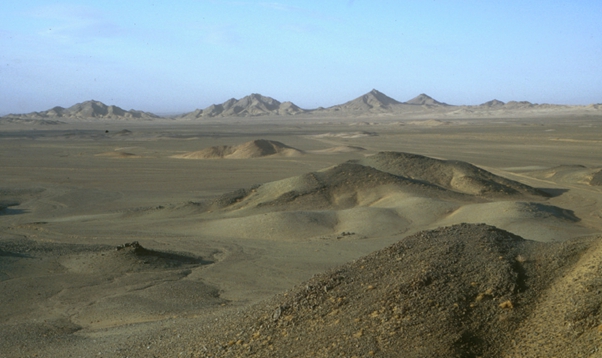 Prime Minister Imran Khan has approved the formation of a working group of experts for reforming Pakistan’s international investment regime.

The group, an initiative of Special Assistant to the Prime Minister (SAPM) on National Security Moeed Yusuf, is to “conduct analysis through intellectual input and undertake original research’ for the Strategic Policy Planning Cell,” according to a notification to be published in the Gazette of Pakistan.

The move comes amid calls for the federal government to reform its international arbitration procedure after several awards were decided against Pakistan by the World Bank’s International Center for Settlement of Investment Disputes (ICSID).

Last year, the ICSID ordered Pakistan to pay damages of $5.8 billion to Tethyan Copper Company in the Reko Diq mine case, after which the World Bank granted Pakistan a stay order of six months.

In another investment arbitration dispute, the PTI government resolved the $1.2 billion award against Pakistan in the Karkey case, announced by the ICSID, with Prime Minister Imran Khan thanking Turkish President Recep Tayyip Erdogan for his personal efforts in resolving the dispute.

When asked about the new working group, international law experts said it is a step in the right direction. According to an international lawyer, the federal government must learn from the past and secure the state from legal exposure before international investment forums.

“Such forums are already predisposed towards investors. Pakistan should try to build capacity at home for resolution of disputes,” he added.