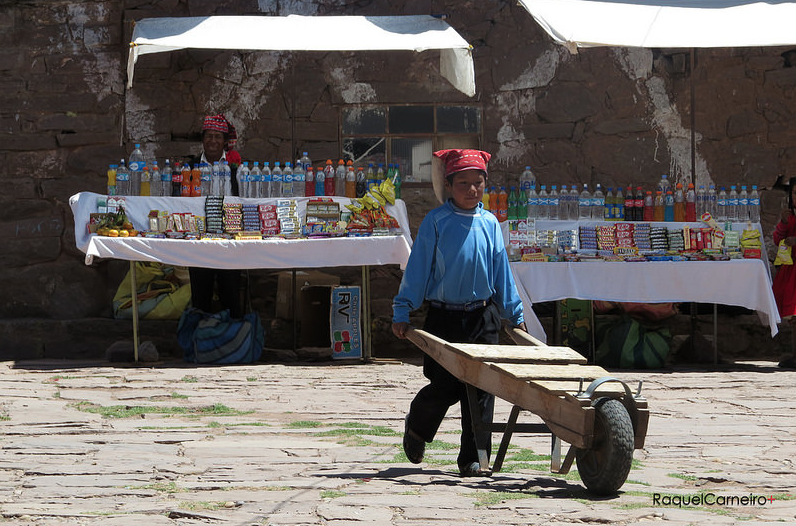 Peru is making progress in implementing the agenda of new trade agreements, and next week a delegation from the Ministry of Foreign Trade and Tourism (Mincetur) will head to India to move forward with the joint feasibility study required to enter a Free Trade Agreement (FTA), Minister Magali Silva informed.

“As for the Asia region, we are currently boosting the completion of the FTA with Turkey, country with which we have already seen three negotiation rounds and whose fourth roundtable will take place in Lima in the following months,” she affirmed.

The government official pointed out that progress is still made in the Peru-Indonesia FTA joint study.

Silva said her ministry is in negotiations with the Eurasian Economic Commission –comprising Russia, Belarus, Kazakhstan, Armenia and Kyrgyzstan– to sign a Memorandum of Understanding on Trade.

She stressed that Pacific Alliance member countries are working to enter a trade protocol in January next year, which will broaden the range of business possibilities for our exporters.

It should be noted that Peru’s network of trade agreements will provide access to a larger market including 52 countries with which Peru conducts commerce, which accounts 41% of the worldwide population and 79% of the global gross domestic product.