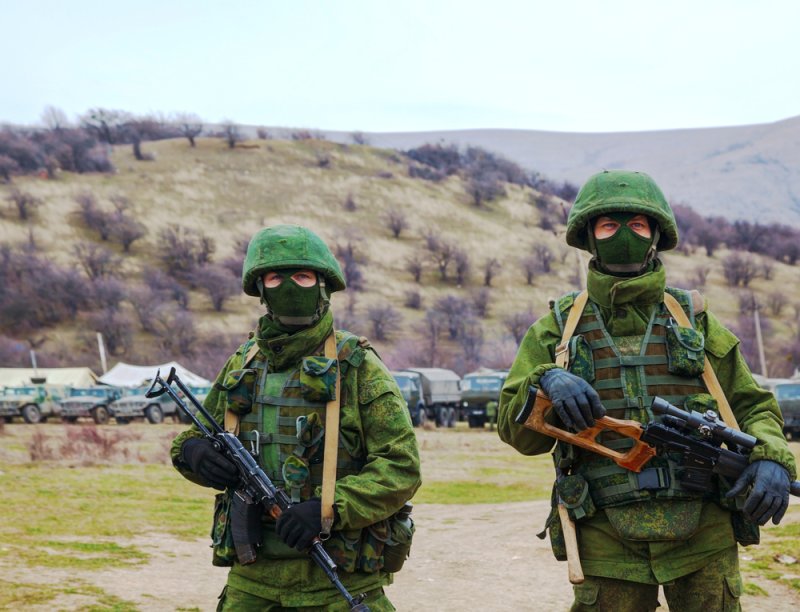 As we previously reported [1], the events of 2014 in Crimea have, aside from their geopolitical impact, also resulted in numerous investment arbitration claims being brought against Russia by Ukrainian companies in relation to their assets and investments in Crimea. While these cases are ongoing, and while there are limited details in the public domain, the awards to date in each case have upheld the jurisdiction of the tribunal to hear the claims and seemingly held that the territorial scope of the Russia-Ukraine bilateral investment treaty extends to protect investments in Crimea as a territory now under the effective control of the Russian Federation.

More claims against Russia appear to be in prospect, although the arbitral fall-out is not all one way. Indeed, actions taken by governmental and other bodies in Ukraine against Russian companies since 2014 have resulted in a number of investment arbitration claims being brought against Ukraine. Whether these are strictly to be considered as “Crimea cases” is a moot point, but they may perhaps be understood as part of the wider tensions between Russia and Ukraine.

This post looks at the recent developments in the active cases and possible future developments.

To date, some 10 “Crimea cases” have been commenced as arbitration claims under the 1998 bilateral investment treaty between Russia and Ukraine. While they span a range of different economic sectors from oil and gas, financial services, air transportation and real estate, 5 of the cases have been brought by companies associated with the same prominent Ukrainian businessman, Igor Kolomoisky.

Russia had at first refused to recognize the legitimacy of the proceedings and had refused to participate, choosing instead to send letters protesting against the formation of the arbitral tribunals and the powers of the Permanent Court of Arbitration (PCA) administering the cases. However, that stance changed over the Summer of 2019 with the Russian government announcing that it would henceforth fight the cases on issues of admissibility and jurisdiction, as well as liability, quantum and enforcement. No doubt this change in policy was prompted by consistent awards being delivered on the cases considered to date which had upheld the admissibility of the claims and the jurisdiction of the tribunals. While Russia had sought to challenge such decisions in national courts, those challenges that were brought were decided against it (see previous article regarding the decision of the Swiss court on the challenges to the jurisdictional awards in the claims of Ukrnafta and Stabil).

Limited information has emerged of the claim filed by PJSC DTEK Krymenergo, a subsidiary of Ukraine’s largest private power and coal producer, which had announced in 2017 that it was seeking over USD 500 million for the loss of its Crimean assets in 2015. DTEK announced in April 2019 that it expects a decision in Q1 2020 on its Hague-seated investment arbitration against Russia.[2] Importantly, it has also indicated that Russia is participating in the DTEK arbitration.

Meanwhile, Ukrainian state-owned electricity company NEK Ukrenergo has reportedly commenced proceedings against Russia in August 2019 over the alleged expropriation of assets in Crimea.[3]

Potential pending actions include the Ukrainian Sea Ports Authority which is also said to be preparing an investment treaty claim against Russia over the seizure of its assets in Crimea with an estimated value around USD 50 million. Also the State Hydrographic Service of Ukraine (SHSU) which announced in July 2019 that it plans soon to begin the process for filing a claim against the expropriation of its assets in Crimea.[4]

Recent developments in prior cases

On 13 September 2019, the Ukrainian financial institution PrivatBank announced that arbitrators hearing its 2015 claim against Russia had refused to reconsider their earlier jurisdiction and liability findings in the case regarding expropriation of PrivatBank’s banking operations in Crimea.[5] However, this was later countered by the Russian Ministry of Justice which announced that the tribunal had granted permission for Russia to present arguments that Privatbank’s investments in Crimea were illegally acquired, which submissions it said will be considered alongside Russia’s objections on quantum.[6]

A similar application for revision of a prior jurisdiction and liability award was reportedly filed by Russia in August 2019 in proceedings brought by another financial institution, Oschadbank. The UNCITRAL award of November 2018 reportedly ordered Russia to pay USD 1.1 billion, plus interest, to the investor. Russia has since said that it has retrieved internal documents from the bank showing that Oschadbank’s investment in Crimea could not be protected as the wording of the treaty limits protection to investments carried out as of 1 January 1992. The retrieved documents allegedly show that the bank was established in 1991, and that its Crimean branch already existed and operated at that time. Russia says it has therefore asked the tribunal to revoke the 2018 award and issue a new award declaring that it lacks jurisdiction.[7] At the same time, Russia is pursuing a challenge to the 2018 award in the French courts. Meanwhile, on 17 July 2019, the Kiev Court of Appeal reportedly recognised and enforced the award in proceedings held without Russian participation.

Finally, the Hague Court of Appeal has rejected an application by Russia to suspend enforcement of a USD 159 million award in favour of Everest Estate LLC regarding real estate in Crimea. This was on the basis that the state had not shown that its separate application to set aside the award had a high probability of success so as to justify suspending enforcement. Among others, the court rejected arguments that the Russia-Ukraine BIT does not apply as the investments were made in Crimea when the peninsula was still part of Ukraine, or that the BIT does not allow multi-party arbitration.[8]

Claims by Russian companies against Ukraine

Given the close historic integration between the economies of Russia and Ukraine, it is no surprise that a number of claims have been made by Russian investors against Ukraine. The UNCTAD website lists 1 completed claim, as well as 5 live matters. Of these, 3 may perhaps be viewed as resulting directly or indirectly from the Crimea situation.

The Emergofin and Velbay claim commenced in 2016 under ICSID rules was brought under the Netherlands-Ukraine BIT, but concerns the interests of two subsidiaries of Rusal, the Russian aluminium producer. The dispute concerns Ukraine’s 2015 nationalisation of the Zaporozhe Aluminium Plant, which was allegedly followed by further restrictive measures against Rusal Plc,[9] parent company of the claimants.[10]

A recent claim has been brought in June 2019 by the Russian development bank, VEB, which has commenced arbitration under the Russia-Ukraine BIT at the Stockholm Chamber of Commerce. VEB has reportedly been successful in obtaining an order barring Ukraine from selling shares in its Ukrainian subsidiary, Prominvestbank, which have been targeted for potential enforcement by the successful claimants in the Everest claim against Russia.[11]

Finally, the claim by Gazprom[12] brought in October 2018 relates to a fine on Gazprom imposed in January 2016 by the Ukrainian Anti-Monopoly Committee for allegedly abusing its monopoly position within the gas transit market in Ukraine. Imposition of the fine was preceded by a demand from Gazprom that Ukraine pay a gas bill of USD 2.6bn for imports it declined to take. In May 2019, the tribunal was formed to hear the claim.

While the geopolitical tensions remain, the legal landscape continues to evolve. It seems likely that more claims will be brought in each direction, and that more parties might, like Everest, seek to target the assets of state-related entities in the courts of the other. Whether the changed approach taken by Russia in relation to defending the claims against it starts to result in different outcomes will be apparent in the months ahead.