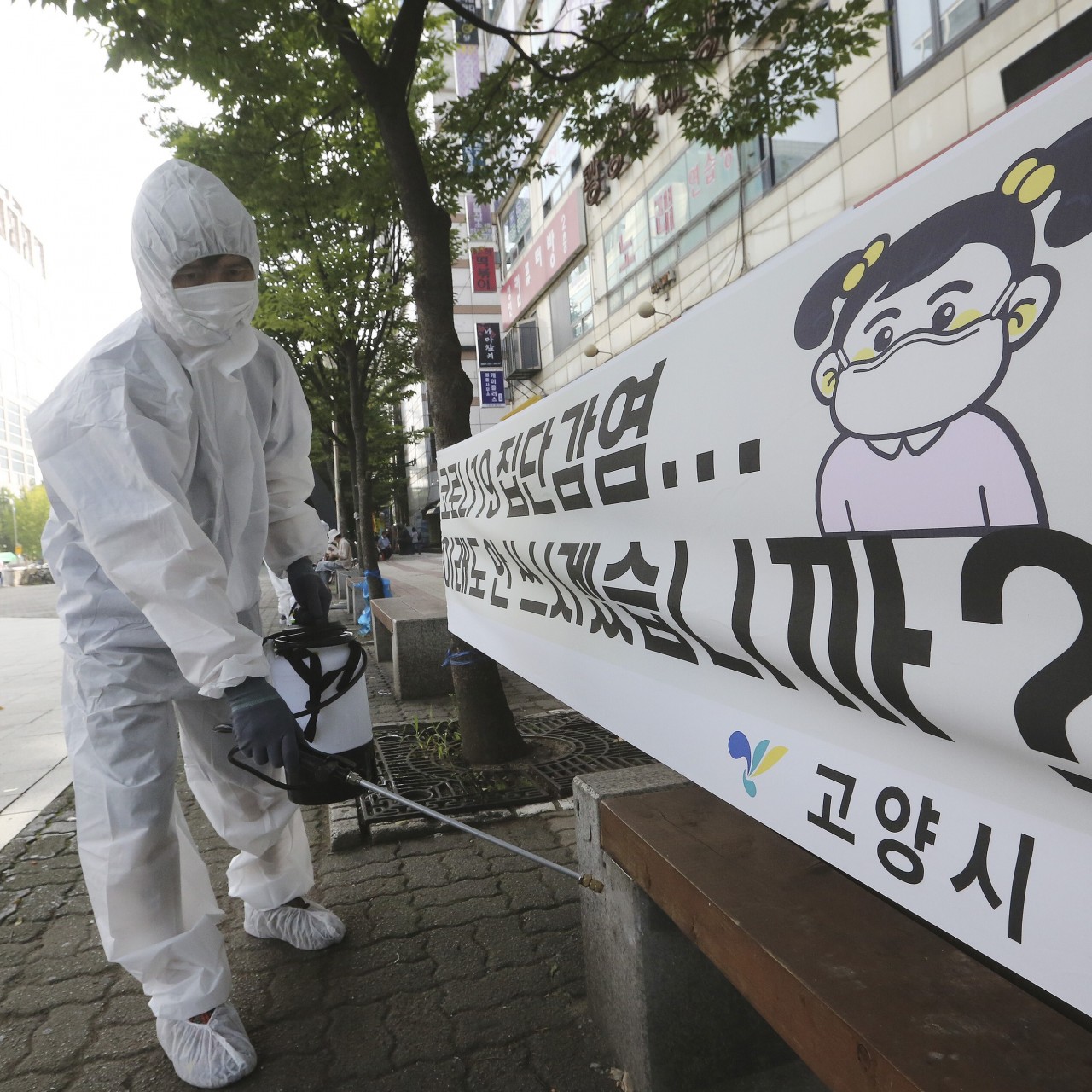 S. Korea, Cambodia to hold 2nd round of FTA talks By Kang Yoon-seung

South Korea said Monday it will launch the second round of free trade negotiations with Cambodia this week as the country broadens efforts to expand its export portfolio to cushion the economic fallout from the new coronavirus pandemic.

Seoul and Phnom Penh are set to begin a four-day virtual meeting later in the day to set more details on the envisioned FTA, according to the Ministry of Trade, Industry and Energy.

The two countries held the first round of negotiations in late July. The session came more than a year after Cambodian Prime Minister Hun Sen proposed making preparations for the bilateral free trade pact during his summit with South Korean President Moon Jae-in in Phnom Penh in March 2019.

During this week’s meetings, South Korea and Cambodia will exchange opinions on setting the scope of products, as well as other ways to enhance their bilateral economic ties.

South Korea holds an FTA with ASEAN, but the country has been seeking separate deals with each member to customize the pact.

The country has been making moves to ease its heavy dependence on China and the United States for its exports, as the two economies take up a whopping 40 percent of overall outbound shipments.

Cambodia is the 58th-largest export destination for Asia’s No. 4 economy.

"The pact will establish a favorable business environment for South Korean exporters and contribute in beefing up their competitiveness," the ministry said in a statement.

The trade volume between the two countries reached an all-time high of US$1 billion in 2019, up 6 percent from a year earlier, according to the data compiled by the Korea International Trade Association.

When the pact is signed, Cambodia will be added to South Korea’s list of FTA partners in Southeast Asia, which currently covers Vietnam and Singapore.

Seoul and Manila held the fifth round of official negotiations for their FTA in January. Talks with Malaysia are also in progress, and the Comprehensive Economic Partnership Agreement (CEPA) with Indonesia is also awaiting an official signing ceremony.