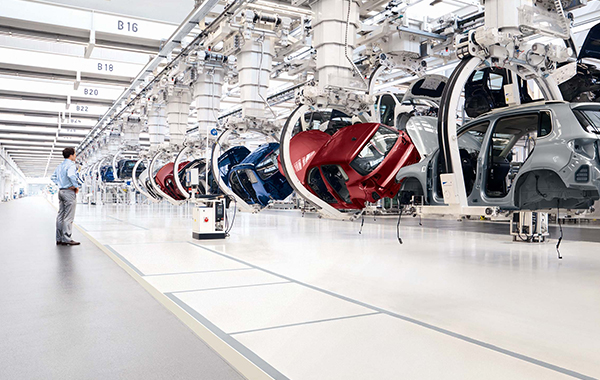 The chief of a major Korean business lobby said Friday he has asked the United States to exempt South Korea from any future tariffs on autos.

Huh Chang-soo, GS Group chairman and head of the Federation of Korean Industries, was in Washington for a regular meeting of businessmen from the two countries.

Speaking to reporters, he said he also met with officials at the U.S. State Department and Commerce Department to "actively" seek South Korea’s exemption from any future tariffs on cars, a decision that is due next month.

The issue was discussed in depth during the general meeting of South Korean and U.S. businessmen, he added, noting that both sides agreed Seoul should be exempted.

"We also agreed that security issues and economic cooperation issues cannot be dealt with separately, with the Korea-U.S. free trade agreement playing an important role in supporting the bilateral alliance, and called on the two countries’ governments to work harder to strengthen bilateral economic cooperation as well as the alliance," Huh said.

In May, U.S. President Donald Trump delayed a decision on whether to impose tariffs on imported cars and parts by up to six months.

Trump had faced a deadline to decide whether to go ahead with imposing tariffs of up to 25 percent on imported autos and parts for reasons of national security as defined in Section 232 of the Trade Expansion Act.

Seoul has lobbied hard to win an exemption on the grounds that it made concessions in the auto sector when revising the bilateral FTA that took effect in January.

South Korea is concerned that it could suffer a considerable setback if the U.S. imposes tariffs on its cars, as the auto industry accounts for 14 percent of production and 12 percent of employment in the country’s manufacturing sector.