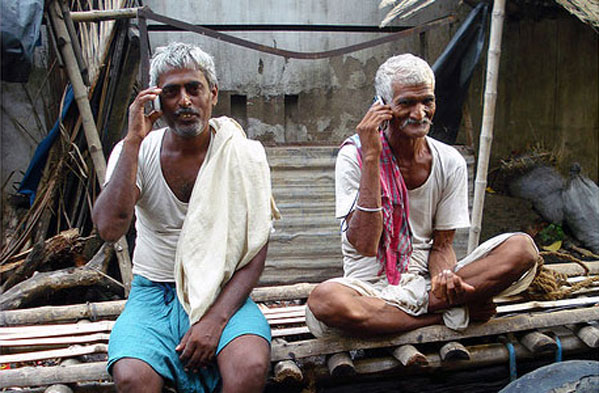 With Vodafone seeking arbitration, the department approached the Cabinet again, bringing these facts to its notice.

Entangled in a protracted tax mess in the country, Nokia has said that it would like to address the issue under the bilateral investment treaty between Finland and India, sources told The Indian Express.

According to the source, who refused to be named, the Finland-based mobile handset maker, in a letter dated April 30, sought discussions with Prime Minister Manmohan Singh on invoking bilateral investment treaty between the two countries to resolve the ongoing issue. The letter, sent by Allen and Overy, the multinational law firm head quartered in London and copied to finance minister P Chidambaram, said the company wanted to hold consultation with the PM regarding the tax issue.

The Bilateral Investment Promotion and Protection Agreement between the two countries came into force in April 2003. Nokia is battling the Income-Tax Department’s claim of over Rs 21,000 tax liability, both in form of existing and anticipated liability, for seven years from 2006-07.

The letter comes amid political transition in the country, with a new government expected to be in place by May 16, and UK-based telecom major Vodafone seeking international arbitration in its seven-year-old tax dispute.

Last month, Vodafone served a notice of arbitration to the government of India, seeking arbitration under the BIPA between Indian and the Netherlands, to resolve the dispute, while, the Indian government withdrew the offer of conciliation as intended earlier.

Meanwhile, according to a statement issued by the finance ministry on Monday, Vodafone, in a letter dated March 13, had said that they see no merit in reviewing the matter of conciliation on receipt of the decision of the ITAT and the only body capable of resolving the issue would be an arbitration panel constituted according to BIPA.

However, with Vodafone seeking arbitration, the department approached the Cabinet again, bringing these facts to its notice.