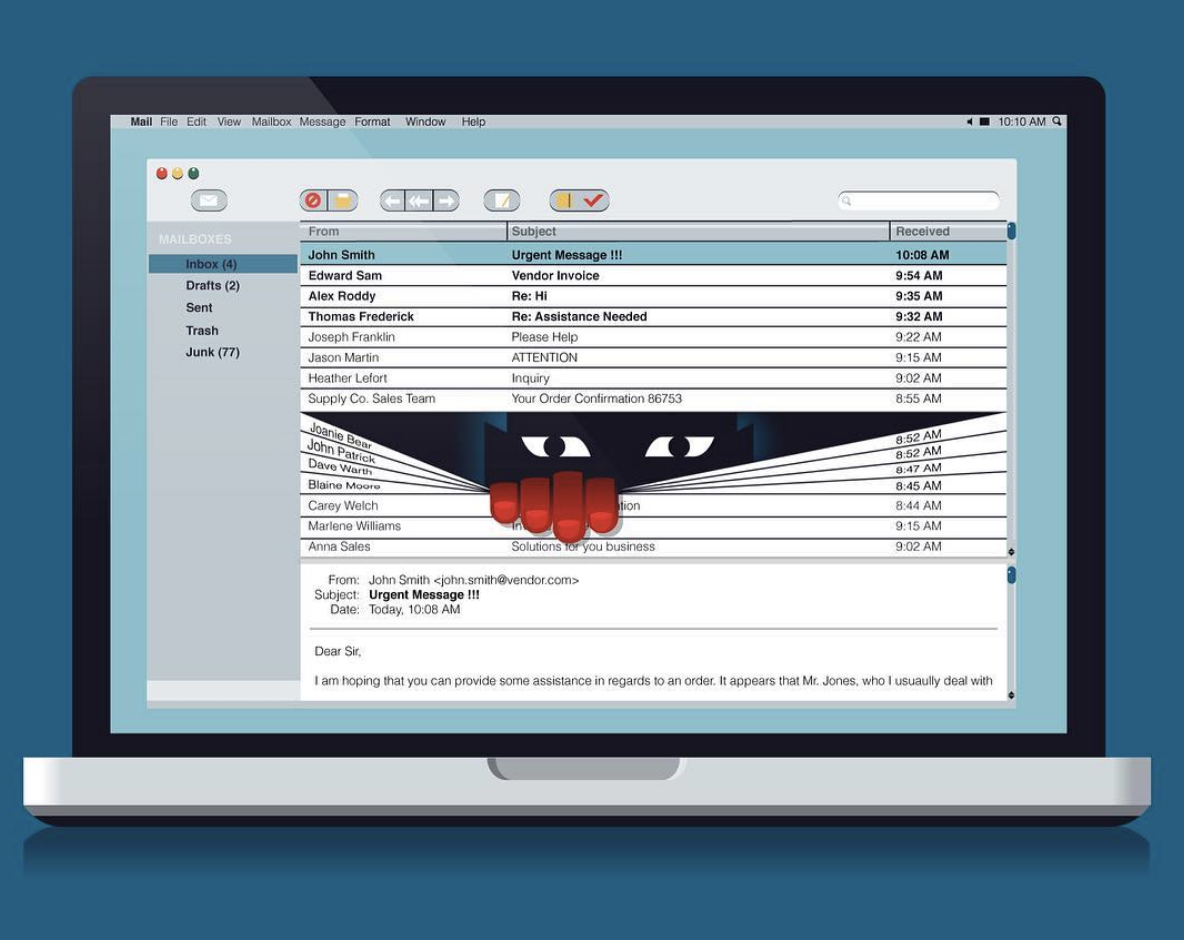 A coalition of internet accountability groups is warning the Biden administration against including liability protections for tech companies in future trade agreements, saying that could hamstring efforts to hold platforms responsible for user content.

In a letter sent to President Joe Biden on Thursday, the organizations said including a legal shield in trade deals like the 2018 U.S.-Mexico-Canada accord “reflects a broad effort by the big tech platforms to use ‘trade negotiations’ to limit domestic policy options.”

The letter was signed by 16 public interest groups focused on issues such as civil rights, democracy and the market power of tech platforms, including Public Citizen, Color of Change and the Center for Digital Democracy. The coalition came together as the advocates observed how a ratified trade deal could bake in — and export — increasingly controversial legal protections for internet companies, said Morgan Harper, a policy director at the American Economic Liberties Project, which also signed the letter.

The groups are “sounding the alarm about this tactic by Big Tech to undermine the inevitability of domestic regulation that’s coming their way,” Harper said. “We expect that this will be a priority for the Biden administration.”

Some Democrats and Republicans want to curb a measure known as Section 230 of the Communications Decency Act of 1996, which protects internet companies from lawsuits over user-generated content. President Donald Trump pushed to eliminate Section 230 to punish social-media companies, which in his view censored conservative viewpoints. Lawmakers from both parties have introduced proposals to change the provision.

For more: Tech’s Liability Shield Under Fire: 26 Words and What’s at Stake

The coalition’s letter to Biden cites a December request from a bipartisan group of senators that such legal protections for internet companies not be included in a potential U.S.-U.K. accord. It also mentions a global digital trade accord being negotiated in Geneva.

The U.S.-Mexico-Canada agreement, which was negotiated and ratified under the Trump administration, includes a provision protecting platforms from liability for “harms related to information stored, processed, transmitted, distributed or made available by the service.”

That’s similar to language in Section 230, which tech advocates say has allowed internet companies like Facebook Inc., Alphabet Inc.’s Google and Twitter Inc. to grow and become a forum for free speech. Analogous legal protections were included in another trade agreement between the U.S. and Japan that wasn’t ratified by Congress.

Tech companies learned from the pharmaceutical and financial industries how trade agreements could be used to prevent or change domestic regulation, according to Lori Wallach, director of Public Citizen’s Global Trade Watch. The letter to Biden is an attempt to show how “a big monopolizing industry sneaks its demands and desires and fantasies into binding trade agreement policy and then handcuffs domestic legislatures and policy-making procedures,” she said.

Rashad Robinson, president of the racial-justice advocacy group Color of Change, agreed. His group is pushing for internet platforms to be held responsible for civil rights violations that result from their business models, including targeted advertising, algorithms for sharing information and content moderation.

“We will always lose in the back rooms if we do not have people lined up at the front door,” Robinson said. The platforms “have lobbyists and communications apparatuses all focused on preventing regulation and making this path to new rules seem too hard to land.”

Internet companies would say there is a human-rights and an economic argument in favor of writing these legal protections into trade agreements, according to Adam Kovacevich, a former Google lobbyist who founded the Chamber of Progress, a tech-funded group highlighting industry’s contributions to progressive causes. Enshrining the shield in another country’s legal code allows social-media companies to be a tool for free speech under authoritarian regimes, Kovacevich said.

Wallach said U.S. policy makers need to have the option to change domestic laws without running afoul of trade agreements.

The Biden administration has to be aware of this “back-door attack of policies inserted in trade agreements that have nothing to do with trade, which could undermine key civil rights domestic policy enforcement,” Wallach said. “We need to get ahead of that. That cannot happen.”