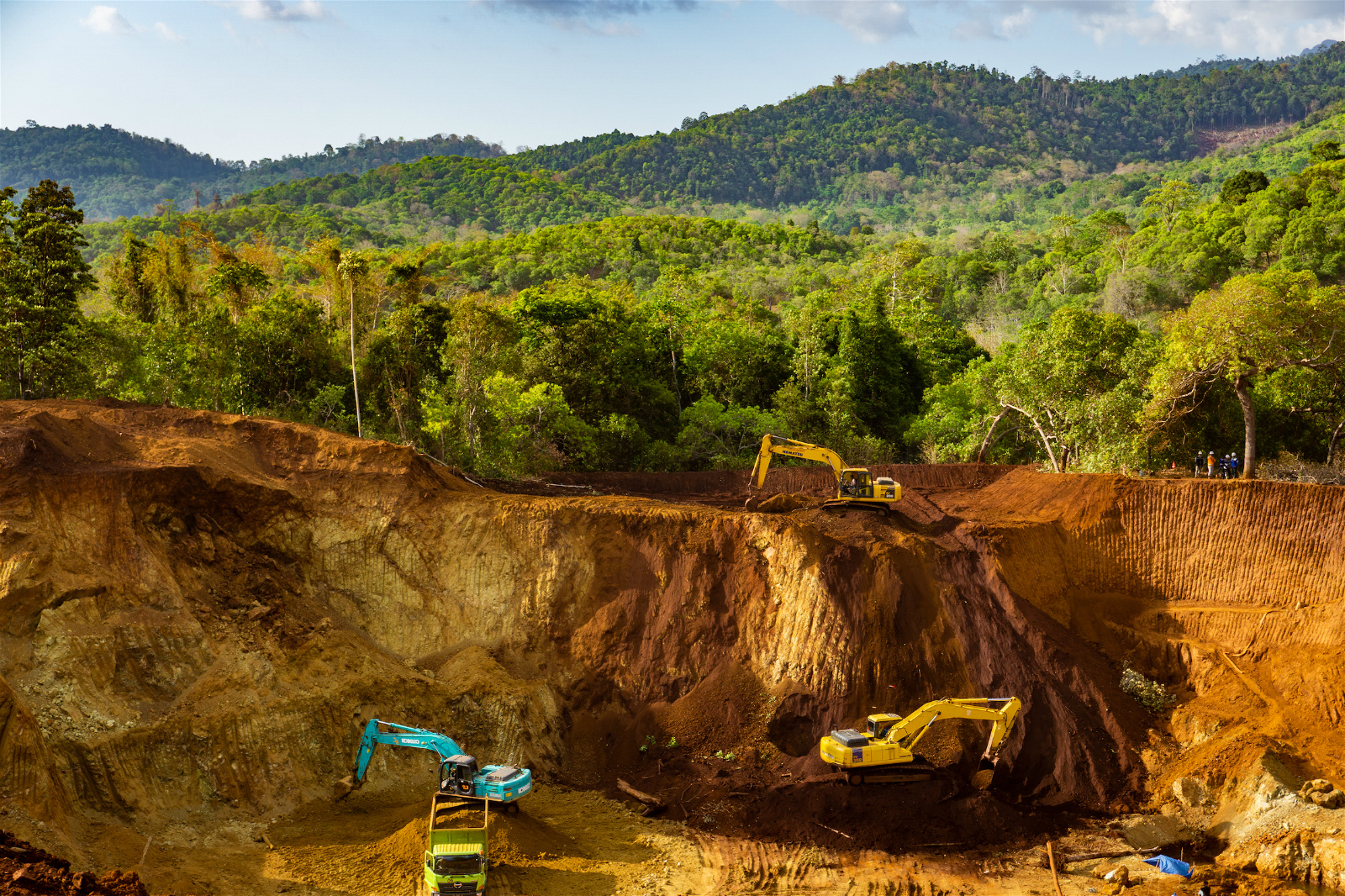 The spread of the pandemic corona also hinders the process of negotiations of trade with the government of several partner countries. One of them is trade talks of Indonesia European Union Comprehensive Economic Partnership Agreement (I-EU CEPA).

"We are still in communication with the EU commission. However, because the Covid-19, the challenge becomes greater, even only to hold a video conference," said Director-General of the Negotiations of International Trade Iman Pambagyo to katadata.co.id, Thursday (9/4).

He also stated the outbreak of virus Covid-19 has also led to the headquarters of the EU Commission in Brussels closed too.

Nevertheless, Indonesia still seeks communication with the Secretariat of the European Union. The Ministry of Trade of Indonesia also expressed readiness to continue the talks between the two countries if at any time held.

Only, he can’t be sure when negotiating I-EU CEPA can finalize. Whereas initially, the agreement . is targeted to be completed this year. Besides, Iman also mentioned that aside from I-EU CEPA, some trade negotiations for this year also will be reviewed. As for the negotiations of the Regional Comprehensive Economic Partnership (RCEP) have been resumed through a video conference.

On 7 April, Iman has to lead a meeting video conference RCEP Trade Negotiation Committee (TNC). In the meeting, the member countries RECP agree that the covenants of the mega-region could be signed this year, despite the pandemic corona middle spread almost all over the country.

"There is no scenario B, for example, delayed into next year," he said.

Vice Minister of Commerce Jerry Sambuaga said most of the trade agreements already completed before Corona outbreak, such as Indonesia and Chile CEPA, Indonesia-Australia CEPA, also the ASEAN e-commerce agreement.

However, still, there are trade agreements that are still in process, such as Tunisia. "We are still waiting for coordination from the Tunisianya. While they are still on lockdown due to being the focus in the handling of the Covid-19," he said.