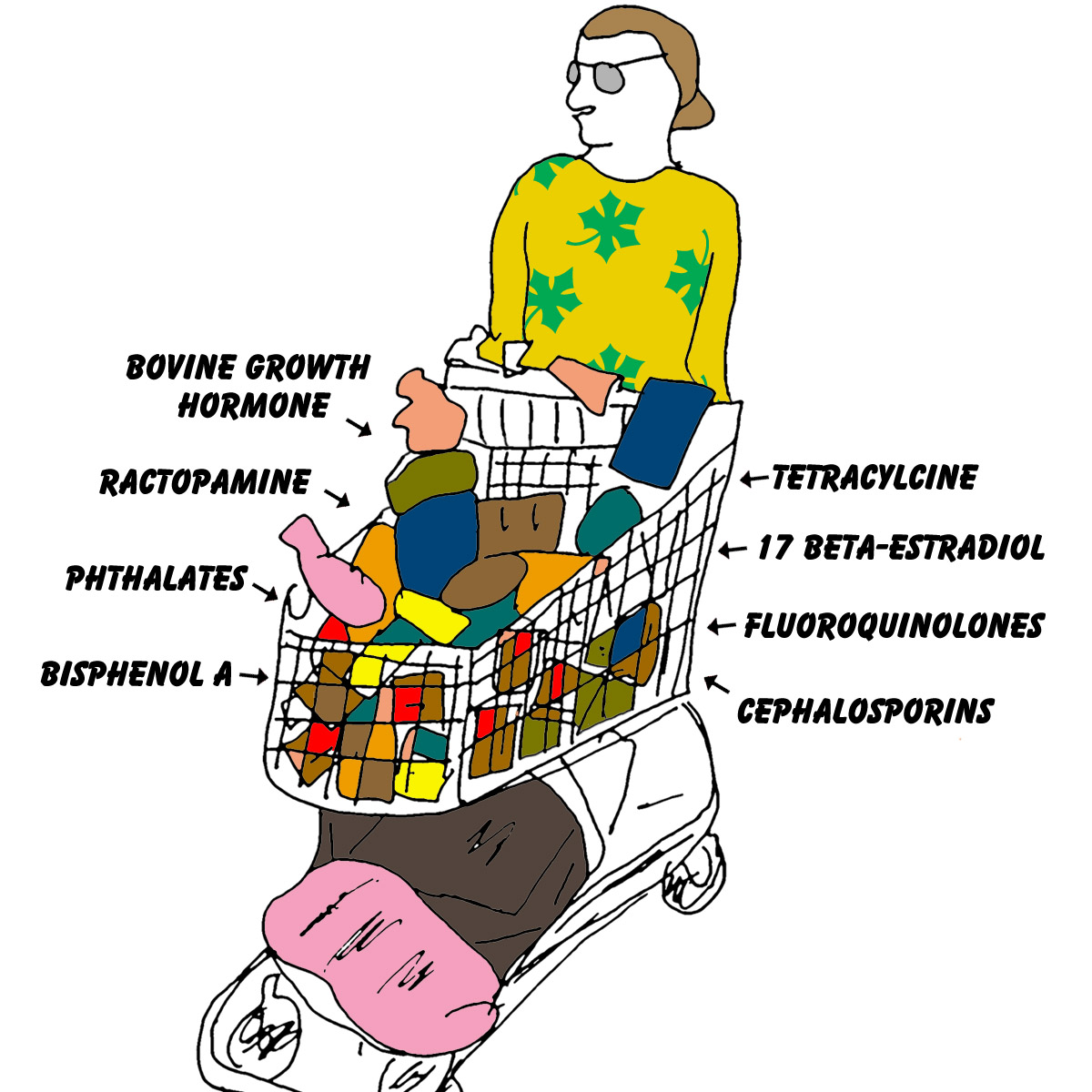 NOT NOW:：While a local official said Taiwan and the US were aiming to meet later this month, the AIT said the US was still examining the possibility of resuming talks

The US has decided to postpone a trade meeting with Taiwan later this month amid a dispute over US beef, the Central News Agency reported yesterday, citing unnamed Taiwanese officials.

An official with the Ministry of Economic Affairs (MOEA) yesterday confirmed the CNA report with the Taipei Times.

The official said on condition of anonymity that the meeting, under the two-way Trade and Investment Framework Agreement (TIFA) signed in September 1994, was scheduled to take place later this month in Taipei, but now, “the likelihood of the meeting being held next week is low.”

“This ractopamine incident has more or less interfered with the resumption of TIFA negotiations,” the official said by telephone, referring to Taipei’s recent move to withdraw US beef found to contain traces of the lean-meat-enhancing drug from the market.

“Taiwan and the US initially expected to restart TIFA talks before the end of this month. While we haven’t received a notice from the US side about postponing the meeting, neither has the US notified us about preparing for the negotiations to take place,” the official said.

Vice Minister of Economic Affairs Lin Sheng-chung (林聖忠) said by telephone that since last September, the two sides had held several rounds of working-level preparatory meetings to exchange views on issues that would be placed on the agenda and a possible resumption date for the talks.

“Resuming the talks before Lunar New Year was our target date, which was never finalized,” Lin said, adding that he hoped the TIFA talks would not get bogged down in the ractopamine incident.

Lin, however, said the ministry had not received any information from the US side linking the ractopamine dispute with the resumption of TIFA talks — despite the fact that the maximum residue limits (MRL) for feed additives such as ractopamine has been an issue that concerns the US very much.

The US has urged Taiwan to follow in the steps of countries like Australia, Canada and New Zealand and set an MRL of the animal drug ractopamine allowable in meat.

If the expected date — Jan. 28 — for the meeting was postponed, one reason might be that the Office of the US Trade Representative has recently been tied up with trade issues with China, a major topic of the just-concluded state visit by Chinese President Hu Jintao (胡錦濤) to the US, Lin said.

Asked to comment on the issue, American Institute in Taiwan spokesman Christopher Kavanagh said that the US was “still examining the possibility of resuming the TIFA talks.”

On Thursday, outgoing Department of Health Minister Yaung Chih-liang (楊志良) briefed the Cabinet on the department’s handling of the recent ractopamine incident, where he reiterated his position of maintaining zero tolerance for such feed additives in meat products until the Codex Alimentarius Commission adopts an MRL for the chemical.

Executive Yuan Spokesman Johnny Chiang (江啟臣) said yesterday he did not see the possibility of the government revising its zero-tolerance policy in the near future as “public health has always been the first priority in making a decision to allow a certain level of the residue.”

This was the second time that the TIFA meeting was aborted because of controversy over farm product quarantines. The two sides have not held any TIFA talks since 2007, mainly because of conflict over a Taiwanese ban on US beef imports.