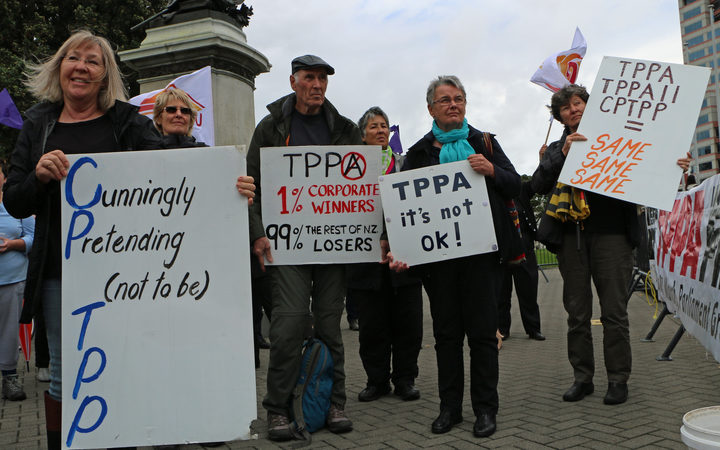 Trade and Export Growth Minister David Parker said that six legislatures of member states have ratified the pact. The trade deal takes effect 60 days after at least six countries complete the ratification process. It will come into force on Dec. 30, Parker said. This would be half a month sooner than previously expected.

Australia notified New Zealand on Wednesday that it has ratified the agreement. Mexico, Japan, Singapore, New Zealand and Canada had already completed the procedures. Vietnam’s parliament is expected to approve the deal by mid-November.

Once the trade pact comes into force, a TPP committee of ministerial-level officials from member states will meet and decide on needed steps for countries hoping to join, such as Thailand and the U.K.

Japan, which took the lead in negotiations after President Donald Trump withdrew the U.S. from the agreement in 2017, has been pushing to put the deal into effect quickly.