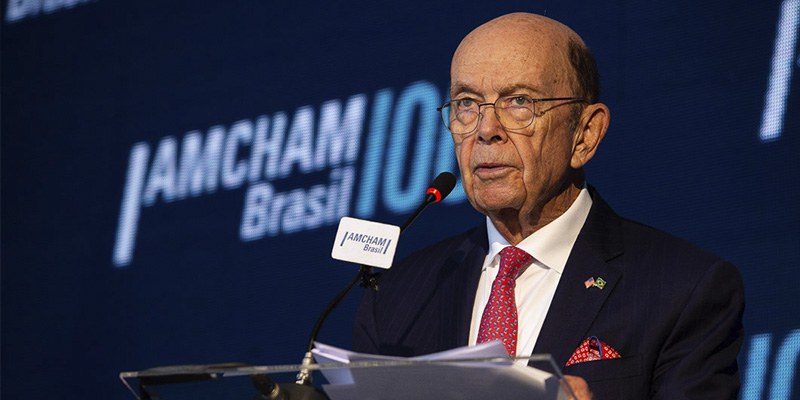 The trade agreement between Brazil and the US will not include free trade in its traditional economic definition—total elimination of tariffs and other barriers between countries.

Officials participating in the negotiations say the deal not only involves taxes, but also non-tariff and investment issues, such as the integration of the steel and aviation parts production chain and partnerships in the agribusiness sector.

US tariff quotas on the purchase of sugar from Brazil, for example. Many think the two countries need to work on resolutions that go beyond trade liberalization for the bilateral agenda to advance.

In late July, President Donald Trump said his administration would seek a free trade agreement with Brazil, a gesture viewed with optimism by the Jair Bolsonaro administration.

Aides to the Brazilian leader saw the speech as a reinforcement of the Republican’s political will to strengthen relations with Brazil.

The US Secretary of Commerce Wilbur Ross, meanwhile, was more cautious. A day after Trump’s speech, he traveled to Brazil and signaled that the movements exist, but there are other issues before pursuing free trade.

"We have never finalized a bilateral investment agreement. So there is a lot to do in the trade dialogue before free trade," he said.

The Brazilian government has the view that if tariffs are involved, the agreement with the Americans may have to occur in conjunction with the South American bloc since Brazil is a member of this union.

But even the most optimistic believe that an alliance of this magnitude would not make it off paper in less than five years. However, Trump and Bolsonaro’s unpredictability could speed things up.