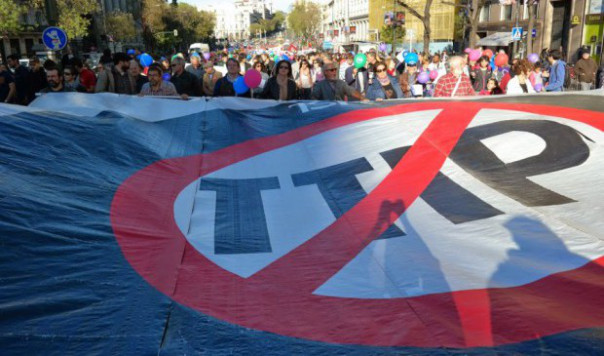 “A breakthrough has been quickly made that nobody thought possible!” Trump wrote, marking a turnaround from July 15, when he called the 28-nation European Union a “foe” on trade.

U.S. import tariffs of 25 percent on steel and 10 percent on aluminum imposed in March will remain in place during the talks, but Juncker added: “It is the first time that the Americans agreed to reassess the measure that they have taken in the steel and aluminum sector.”