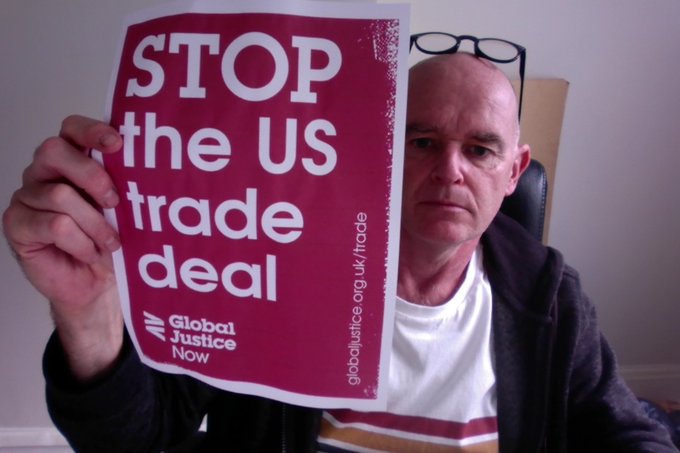 LONDON (Reuters) - Britain and the United states are confident that ongoing trade talks are heading towards a comprehensive agreement, the British trade ministry said on Monday.

The two sides have now finished their fifth round of talks aimed at securing a trade deal which in Britain is seen as one of the big prizes on offer after the country left the European Union in January and began negotiating its own bilateral deals.

“Following the significant progress made in talks to date, both sides are confident that we are on track for a comprehensive agreement which would provide a significant and mutual benefit to our economies,” a statement from the department said.

Both Britain and United States have repeatedly talked up the prospects of a deal, but a Nov. 3 U.S. Presidential election which could see a change in administration has added uncertainty.

“We believe we are in a good position to move forward after the U.S. election,” the statement said. It said a programme for future talks had been agreed, but did not provide a date.

The statement said almost all chapters of the deal were at an advanced stage, and that a significant proportion of legal text has been agreed across multiple chapters.

The latest round was focused on discussions on market access for goods, including negotiations around product specific rules of origin, which determine whether or not a product can benefit from preferential tariffs.