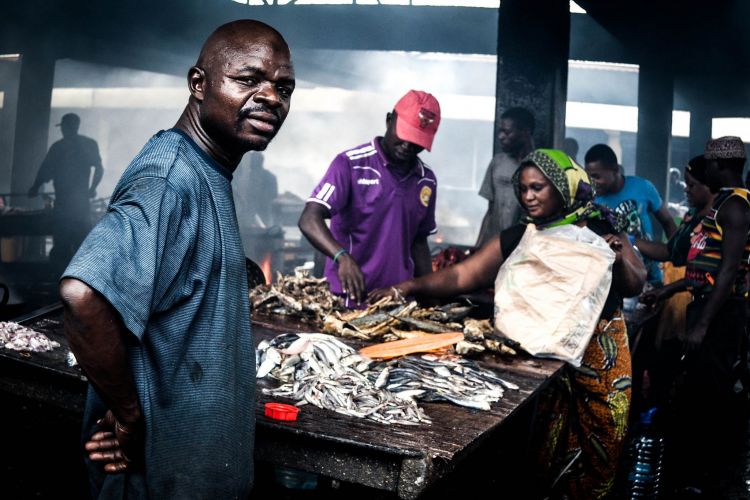 Ahead of its March 29 exit from the European Union (EU), the United Kingdom has signed a deal with countries from East and Southern Africa to explore new and continue to trade with the region. The UK-Eastern and Southern Africa (ESA) Trade Continuity Agreement is meant to replicate the Economic Partnership Agreement that the East African Community is yet to sign with the European Union, due to disagreements among members on its viability.

Yash Tandon, an academic, civil society activist and former executive director of the South Centre, a Geneva-based intergovernmental think tank, said the ESA deal that the Theresa May administration has pushed is a “panic measure” as the clock ticks to March 29. The agreement is meant to ensure that trade between the UK and the African countries will not be disrupted by Brexit, and will allow the ESA signatories to continue duty-free, quota-free exports to Britain while they also reciprocate by lowering their tariffs on UK exports on a phased basis. UK Trade Minister George Hollingbery signed the UK-ESA agreement in London on January 31 with Mauritius, Seychelles, Comoros, Zimbabwe and Madagascar.

Although EAC countries are not yet part of the UK-ESA deal, trade experts say that Britain is considering a special arrangement with Kenya, for which the EAC-EU agreement offers more benefits than for its peers in the bloc. The EPA Monitoring website said on February 4 that “some form of special arrangement is under consideration for Kenya.” The website says the move could be attributed to the complications facing Kenya in signing any trade agreement without the concurrence of its fellow EAC Customs Union members — Uganda, Tanzania, Rwanda, Burundi and South Sudan — all of which are least developed countries.

Apparently, the UK has previously committed to roll over the existing EU duty-free quota-free market access regime for LDCs as a unilaterally UK-only scheme, an arrangement that would lock out Kenya, which is categorised as a developing country. Critics argue that the UK singling out countries that are desperate to sign and leaving others out is a repetition of its divide-and-rule strategy. Meanwhile, Kenya has four months to find out the fate of the EPA with Europe, after the recently concluded East African Community Summit gave Tanzania — the harshest critic of the deal — time to consult and make a final decision.

Even as they set a four-month window to clarify pertinent issues, it is apparent that some partners are ready to sign the controversial trade pact, which will see the region liberalise its trade by 82 per cent. However, Tanzania remains opposed to the proposal tabled by Kenya that partner states willing to sign may do so as individuals rather than as a bloc — a principle referred to as “variable geometry.” The Principle of Variable Geometry is provided for in Article 7.1(e) of the EAC Treaty to allow “for progression in co-operation among groups within the Community for wider integration schemes in various fields and at different speeds.”

But the Southern and Eastern Africa Trade Information and Negotiation Institute (Seatini) cautions that the variable geometry formula invoked for a trade deal with the EU will impair the EAC’s regional integration. “The proposal to evoke variable geometry in the EPA is a misapplication of this principle,” Seatini said. “There is no doubt that this principle applies to integration within the EAC and does not apply to third parties. If wrongly evoked as proposed by Kenya, it will lead to unintended consequences of fusing the EAC with the EU Free Trade Area.”