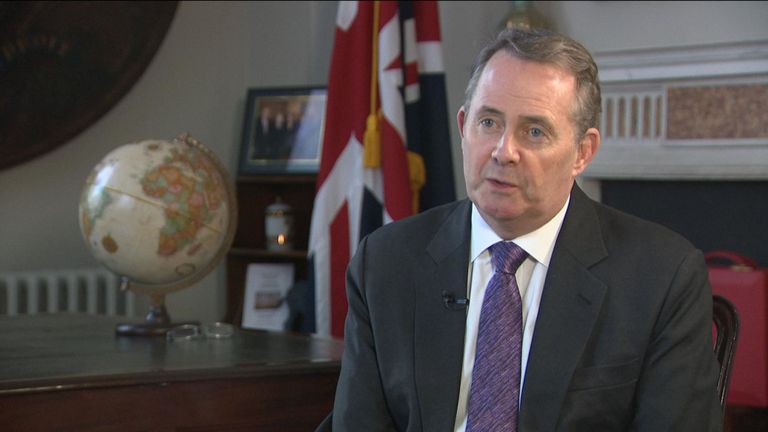 LONDON (Reuters) - Britain on Monday reached an a deal with Iceland and Norway to allow trade to continue unchanged if it leaves the European Union without a deal, trade secretary Liam Fox said.

Britain is seeking to replicate around 40 EU bilateral trade deals ahead of its exit from the bloc.

With just 11 days until Britain is due in law to leave the bloc, the government has yet to win parliament’s backing for its Brexit deal with Brussels. Prime Minister Theresa May has said she will seek a delay to Brexit at a meeting of EU leaders this week but any extension has to be agreed unanimously.

If Britain leaves without a deal, existing bilateral trade agreements will cease to apply.

“We have just reached agreement with Iceland and Norway to ensure continued access for British businesses to the European Economic Area should we leave the EU without a deal,” Fox said in a statement.

“This is one of the largest trade agreements we are party to as a result of our membership of the EU.”

The agreement has been initialled and, subject to final legal checks, will be formally signed next week, his department said.

Continued trade with the other EEA member Liechtenstein and Switzerland, which is neither an EU nor EEA member but is part of the EU’s single market, is covered by an agreement already signed in February.