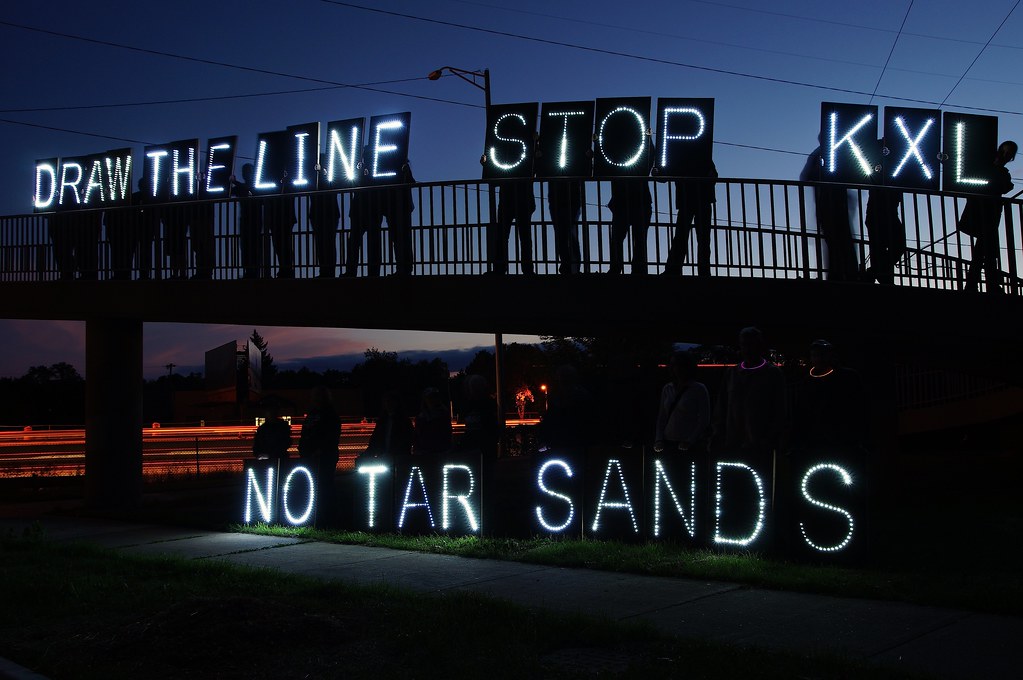 As expected, TC Energy has lodged an Investor-State Dispute Settlement claim against the US government, using the legacy provisions of the former North American Free Trade Agreement (NAFTA), after the Biden-Harris administration cancelled the permit for the project on their first day, January 20, 2021.

The Keystone XL pipeline was intended to carry 830,000 barrels per day of Alberta oil sands crude oil to Nebraska, but the project has been delayed for the past 12 years by opposition from US landowners, Native American tribes and environmentalists. They argue it was environmentally destructive, unnecessary and would hamper the US transition to cleaner fuels.

TC Energy (previously TransCanada) had used NAFTA to launch a US$15 billion lawsuit in 2016 after President Barack Obama cancelled the project’s permit, but the permit was then restored under Trump and the ISDS claim withdrawn.

The Calgary, Canada-based company closed down the Keystone XL project and reduced the value of the company by US$1.81 billion on June 9, 2021. Almost by magic, this has become a US$15 billion-plus damages claim, on the basis that the US government has breached its trade obligations.

Also on June 9, 2021, the Alberta provincial government announced it had reached an agreement for an orderly exit from the Keystone XL project and its partnership with TC Energy. The Alberta government had invested US$1 billion in the project.

This is yet another example of ISDS being used against environmental regulation, including actions to reduce fossil fuel use. Other North American oil pipelines, including Dakota Access and Enbridge Line 3, face continued opposition from environmental groups.