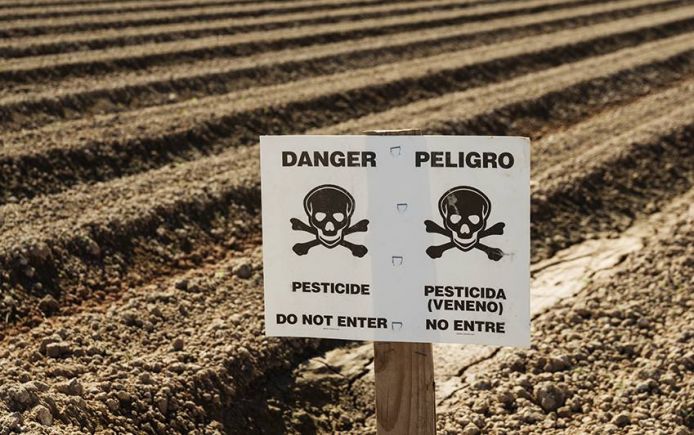 US Mission to International Organizations in Geneva | 18 February 2020

US Statement as delivered by Ambassador Dennis Shea (TPR Day 1)

Chair, I must note at the outset that the U.S. goods trade deficit with the EU was nearly $178 billion in 2019. This is a record figure, and colors every aspect of my statement today. Since my time is limited, I will dive directly into the substance and outline those EU policies that trouble us the most.

First, the United States remains deeply concerned by unjustified EU barriers to our agricultural exports. Recently, dozens of WTO Members have expressed concerns in the SPS and TBT Committees and in the Council on Trade in Goods regarding EU pesticide policy, which restricts trade without scientific justification or benefit to human health.

Beyond pesticides, we are equally troubled by the EU’s unjustified non-tariff barriers that impede the use of modern agricultural tools and technologies such as biotechnology, veterinary drugs and pathogen reduction treatments, all of which help to ensure a safe, sustainable food supply.

More disturbing, the EU is foisting its misguided domestic policy on other countries through regional trade agreements and development assistance initiatives. This approach will have global consequences, including impeding the ability of least developed and African countries to modernize their agricultural systems to feed a booming population and develop their economies.

With respect to dairy, despite efforts to reform EU policy by eliminating milk production quotas, the Commission’s market intervention actions during the 2016-2019 period interfered with market adjustments and had a serious impact on the price of skim milk powder on the world market. These market interventions reduced export revenue and domestic milk prices for the United States and other dairy-exporting countries.

As it considers further changes in its Common Agricultural Policy, we encourage the EU to avoid programs that distort world markets to the detriment of other exporters.

Second, as we regularly raise in the TBT Committee and the Council on Trade in Goods, the United States also has concerns about the proliferation of EU TBT measures that affect U.S. manufacturers and producers in a wide range of sectors, including medical devices, chemicals and high tech products.

These barriers derive in large part from the EU’s TBT policies that result in a closed, regional approach that discriminates against U.S. – and other foreign – manufacturers by relying on regional, instead of international standards, and by requiring local testing of products.

Even worse, the EU exports trade-restrictive elements of its own standards and regulatory system to countries with which it negotiates trade preferences and to which it provides technical assistance. The EU also presses these policies in international organizations, such as the International Laboratory Accreditation Cooperation (ILAC), which will undermine those organizations and the benefits they have for the international trading system.

Third, we are deeply troubled that EU member states’ fisheries subsidy policy is heading in the wrong direction. Last year, the European Parliament not only voted to reintroduce subsidies for fishing vessel construction, but also increased fisheries funding by more than one billion euros annually– totaling close to 8 billion euros over a six-year period and placing the EU in the #2 slot as the world’s largest subsidizer of its fisheries.

European Council Ministers then upped the ante by proposing to subsidize as much as half the value of these new fishing vessels. This is particularly concerning. Just as the WTO is seeking to finalize a multilateral agreement to constrain capacity-enhancing fisheries subsidies, the EU is not only proposing ways to maintain and even increase these subsidies without limits, but also suggesting that the WTO should explicitly label them as “green.”

Fourth, regarding services, the United States is extremely disappointed that a number of governments in the EU have adopted or are moving closer to adopting unilateral digital services taxes (“DSTs”) that appear designed to tax revenues earned by particular U.S.-based firms.

The United States conducted a formal investigation of the French DST, and we concluded that this measure is discriminatory due to the selection of services covered and the revenue thresholds for applicability. It also contravenes a number of prevailing international tax principles.

Countries that enact a unilateral DST are jeopardizing the OECD effort to reach consensus on a multilateral solution for new international tax rules. We strongly support the OECD process. But in the event a country moves outside the OECD process and unilaterally imposes a DST, the United States will take all appropriate action to defend our interests.

Chair, I would like to conclude my statement with some observations about EU leadership in the WTO. The EU is undoubtedly a leader in this organization, and its contributions to our work are substantial and welcomed by the United States.

However, as the TPR review demonstrates, the EU continues to ignore a number of longstanding issues that have been raised by many trading partners. We should not have to raise these issues in TPR after TPR and in committee meeting after committee meeting.

We ask for continued leadership, not just in areas where it is easy or convenient, but also in areas where hard work and tough choices will make it possible for all WTO Members to participate fully in the EU market under WTO rules.

We look forward to continuing to work with the EU and its member states and wish the EU a productive review.