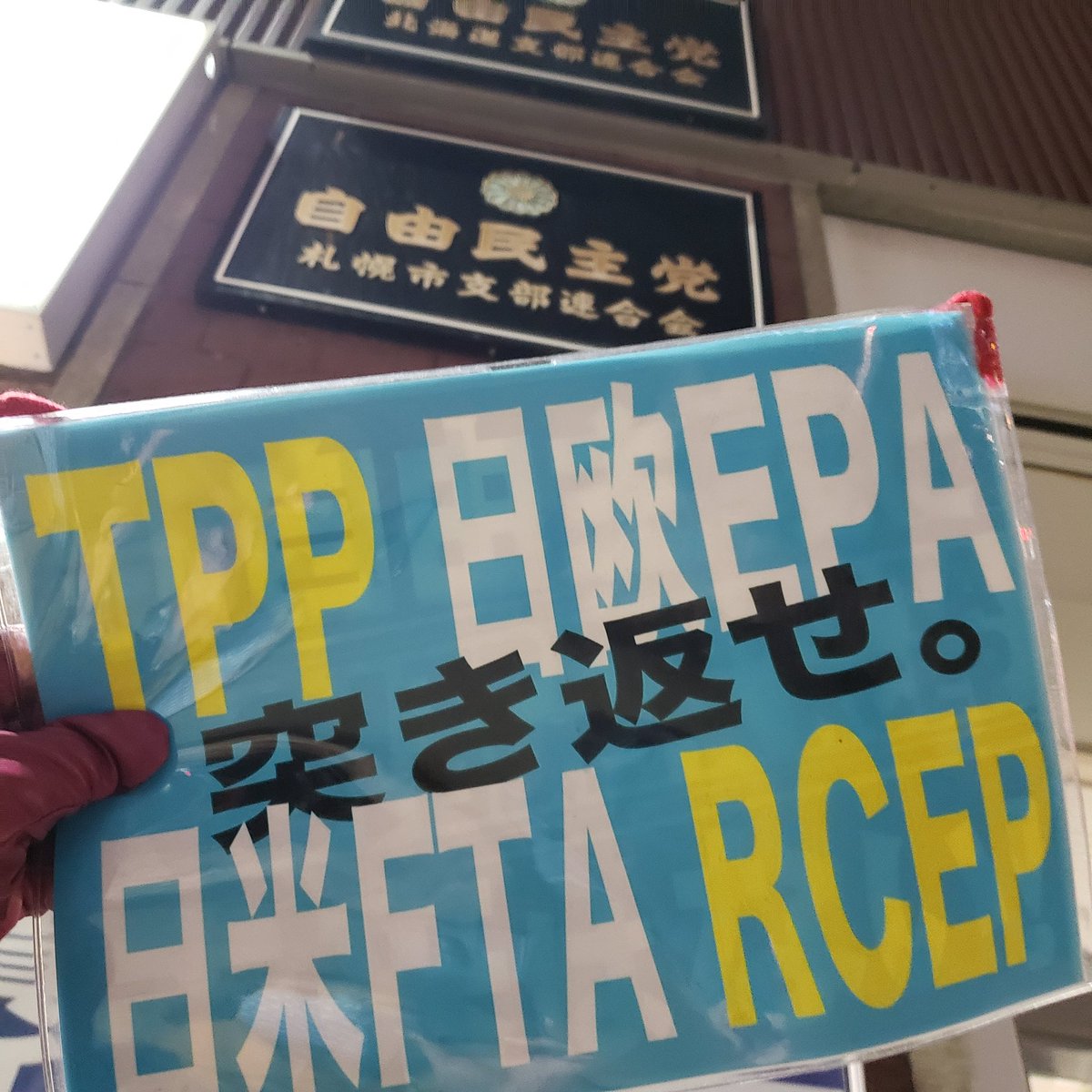 US to push for FTA with Japan, eyes farm market opening

U.S. President Donald Trump said Tuesday his administration will push for a free trade agreement with Japan as he signaled willingness to seek a further opening of the country’s agriculture market.

The administration intends to "enter into free trade agreement negotiations with Japan," said the Economic Report of the President, a major document to be submitted to Congress.

While the United States is calling for a comprehensive pact that would cover a range of areas such as goods, services, investment and currency, Japan is insisting the two governments aim for a trade agreement on goods only.

Trump also suggested the United States will demand a further opening of Japan’s agriculture market in negotiations, citing Tokyo’s imposition of a variable system of tariffs on beef and pork imports.

"A number of international competitors, such as Australia, face much lower Japanese tariffs, so a free trade agreement with Japan could level the playing field for U.S. exporters," the report said.

U.S. Trade Representative Robert Lighthizer said last month that the two governments were expected to launch trade talks in March, though they may start in April or May as the United States is currently focused on ongoing trade talks with China.

Tuesday’s report said beyond agriculture, "Other tariffs and nontariff barriers stand in the way of U.S. goods and services exports to Japan."

It came a week after Lighthizer expressed concern that the recent enforcement of a revised Trans-Pacific Partnership — an 11-member FTA including Japan and Australia — as well as an FTA between Japan and the European Union, will put American farmers and ranchers at a disadvantage.

According to Japanese government data, the nation’s beef imports from Australia, Canada, Mexico and New Zealand — four members of what is formally known as the Comprehensive and Progressive Agreement for Trans-Pacific Partnership — jumped more than 50 percent in January from a year earlier.

The CPTPP came into force on Dec. 30. The Trump administration withdrew the United States from the TPP in 2017, given its preference for bilateral trade deals.

Aside from agriculture, the report indicated the administration will urge Japan and China to increase the purchase of liquefied natural gas from the United States.

"China and Japan are the world’s two largest importers of LNG, and are likely to be attractive future markets in which to increase the U.S. share of LNG deliveries," it said.