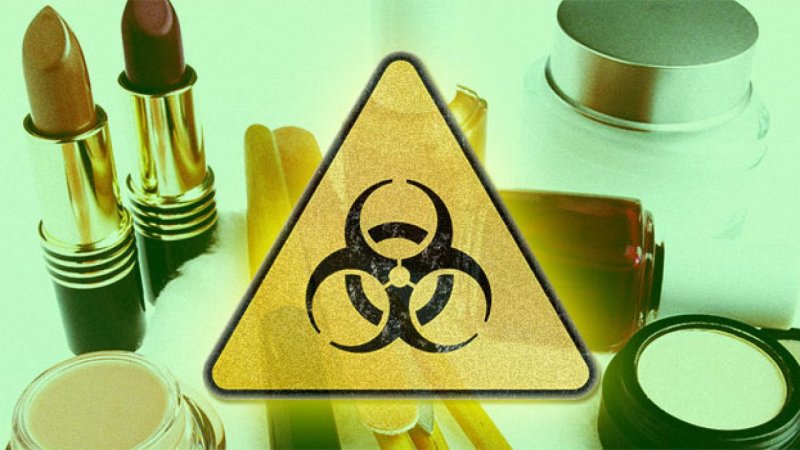 US trade deal ‘could flood Britain with toxic cosmetics’

A UK trade deal with the US will see the relaxation of stringent laws prohibiting the use of dangerous ingredients in imported cosmetics, campaigners are warning.

Concerns about food that could be imported under a deal – in particular chicken washed with chlorine – have been widely aired. But so far little attention has been given to products made by other industries.

However, the trade campaign group Global Justice Now claims that US cosmetic products which use chemicals currently banned in the EU could soon find their way to the UK.

“Chemical regulation in the US is like the wild west – it’s what happens when you allow big business to dictate the rules, rather than thinking about consumer protection or the need to protect the environment,” said the group’s director Nick Dearden.

“And with Trump in charge, it’s getting worse by the week. Our big worry here is that, under a trade deal with the US, parts of this system will be imported into Britain, and that the concerns people have rightly voiced about chlorine chicken will be expanded to all manner of products that people use on their body.”

As with food, in the US the burden lies chiefly with the regulator to prove something is unsafe rather than with business to demonstrate that it is safe. Campaigners blame this approach for a number of high-profile safety lapses. US-UK trade deal: PM eyes three-course meal, but may end up with packet of crisps Read more

In 2019, the US Food and Drug Administration confirmed that asbestos had been found in several cosmetic products, including makeup marketed at children. Other chemical substances freely available in US products but banned in the UK include formaldehyde, a carcinogen used in hair-straightening treatments, nail polish and eyelash glue; parabens, which are used in skin and hair products and have a tendency to mimic oestrogen in the body, disrupting the hormonal system; p-Phenylenediamine, an organic compound derived from coal tar and used in hair dyes which can trigger severe allergic reactions; triclosan, an antibacterial agent used in soaps and toothpastes which is believed to spread antibiotic resistance; and phthalates which are found in perfumes and shampoo and can lower semen quality.

US negotiators stress that a key aim of any trade deal would be to “promote greater regulatory compatibility to reduce burdens associated with unnecessary differences in regulations and standards, including through regulatory cooperation where appropriate”. But Dearden claims this would cede too much power to business: “Boris Johnson has talked about the US’s so-called ‘science-based’ system. But that’s a shorthand for a system in which big corporations dictate the rules.”

A spokesman for the Department for International Trade said: “The government has been very clear that any future trade deal must work for UK consumers and businesses, upholding our high regulatory standards. The UK’s reputation for quality, safety and performance is what drives demand for UK goods and is key to our long-term prosperity. We have no intention of harming this reputation in pursuit of a trade deal.”