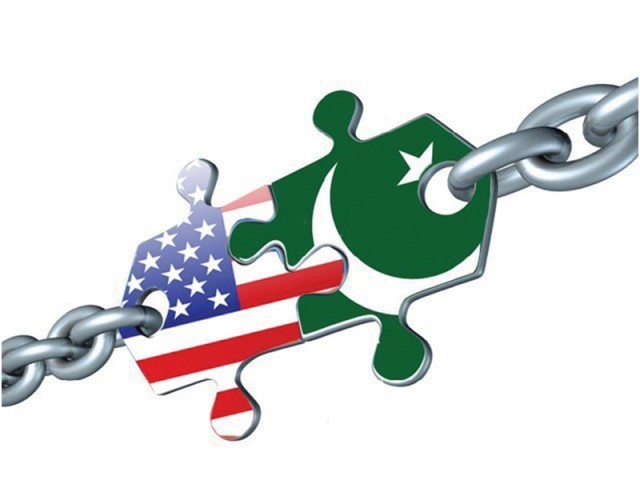 “The US and Pakistan started negotiating the Bilateral Investment Treaty in 2004 and after nine years the matter is yet to be addressed on serious note”, says Chairman BOI. CREATIVE COMMONS

Why (not) so serious?: US keen to revive Bilateral Investment Treaty

The United States has asked Pakistan to take the Bilateral Investment Treaty ‘seriously’, as Islamabad plans to bring all domestic stakeholders on board before entering negotiations.

“The US and Pakistan started negotiating the Bilateral Investment Treaty in 2004 and after nine years the matter is yet to be addressed on serious note”, said the US’s Ambassador to Islamabad Richard Olson in a meeting with Chairman Board of Investment (BOI) Mohammad Zubair Umar on Wednesday.

Olson held meetings with the BOI chairman to seek an early start of negotiations that stopped last year after the Strategic Plans Division and the Pakistan Military objected over the insertion of security related clauses in the draft treaty and its implications on the country’s defense programme.

Zubair said the government was committed to sign the treaty without further delays but “with the mutual consent of the major stakeholders.” He said that the BOI has started to try and bring all stakeholders on board, which should not take longer than a month.

Despite years of negotiations both sides have yet to sort out key thorny issues. The US in particular has a long list of requirements. For example, it wants US investment disputes to be decided according to US laws. It also wants protection of US companies that have invested from a third country of origin. Surprisingly, it also wants Pakistan to notify all draft laws and rules concerning any change in investment policies prior to their approval by the Pakistani Parliament.

In response to these requests, Finance Minister Ishaq Dar has hinted at discussing issues “with an open mind”, including US investments in defense programmes.

On a positive note, the US ambassador emphasized organizing road shows in the US to promote the new special economic zones of Pakistan. He said that such shows can be arranged all over the US to support Pakistan in achieving its energy policy’s targets. That way American Business Council and other forums can be more actively involved in attracting US investment in Pakistan.

Oslon said that the US-Pakistan bilateral relations were strong and America always values the political and diplomatic support of Pakistan in the matters of high priorities.