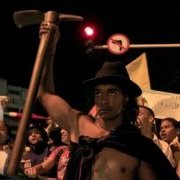 No deal on Colombia farmers’ strike after night of talks
28-Aug-2013 BBC
Representatives of Colombian farmers’ groups and government ministers say they have not yet been able to reach a deal to end a 10-day strike. 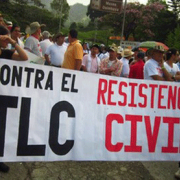 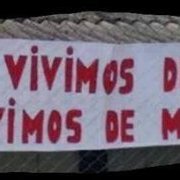 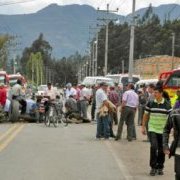 Colombia’s growing labor struggle
19-Aug-2013 Socialist Worker
Three of Colombia’s most powerful unions take action on August 19 and 20, as the spreading anger against the Colombian government reaches a new stage.
Senator considers Colombia-EU FTA harmful, illegal
3-Aug-2013
The Colombia-European Union (EU) FTA will be as damaging to the country as the one signed with U.S., asserted here Senator Jorge Enrique Robledo, who called the agreement illegal and a violation of the Constitution. 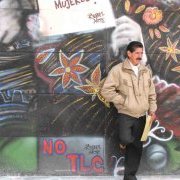 FTA with European Union kicks in
2-Aug-2013 Newsroom Panama
Free trade agreements signed by the European Union with Panama, Colombia, Honduras and Nicaragua came into force on Thursday August 1.
Colombia stalls signing the FTA with Panama
23-Jul-2013
The Panamanian Minister of Commerce and Industry, Ricardo Quijano said that Panama has a special interest in signing free trade agreements with Colombia and Mexico to enter the Pacific Alliance not as observers, but as a full member. 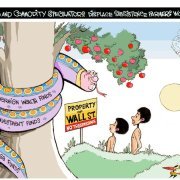 Cargill flouts law to secretly build land bank in Colombia
15-Jul-2013 Corpwatch
Investors started arriving in droves when Colombia and the US negotiated and signed a free trade agreement in May 2012 and they are now looking to acquire land. 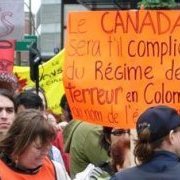 Another non-report on human rights and free trade with Colombia
5-Jul-2013 Ottawa Citizen
On June 14th, the Canadian government quietly tabled its second report on the human rights impacts of the Canada-Colombia Free Trade Agreement. The report avoids any examination of the impact of Canadian investment — including oil, gas and mining – in Colombia.
Israel, Colombia sign free trade agreement
11-Jun-2013 Xinhua
Israel signed a free trade deal with Colombia on Monday, seeking to boost economic ties and expand its ventures in South America. 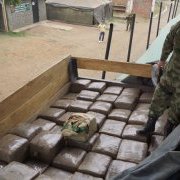 The horrific costs of the US-Colombia trade agreement
1-Jun-2013 The Nation
Wallach, who has been studying such agreements for twenty years with Global Trade Watch, says she has never seen the merging of a trade agreement with terror like this. Not on this scale.
Colombia, Panama work toward free trade agreement
30-May-2013 AFP
Colombia and Panama started the seventh round of negotiations for a Free Trade Agreement (FTA) on May 28 and talks will last for four days, according to Panama’s Trade and Industry Ministry. 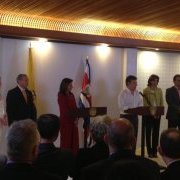 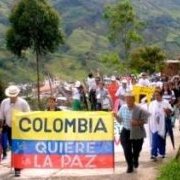 Colombia to resume peace talks with the FARC amidst US and Colombian military "saber-rattling"
30-Apr-2013 Nacla
US support for the peace process would imply important changes in its policy toward the militarization of Colombia, its failed war on drugs, and a revision of its Free Trade Agreements that would allow the small peasants and subsistence economy to survive.
Panama-Colombia free trade talks stall
21-Mar-2013 Newsroom Panama
The sixth round of negotiations for a Free Trade Agreement between Panama and Colombia in Medellin, closed in Medellin last Friday without any agreement being reached. 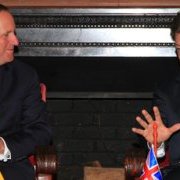 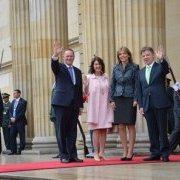 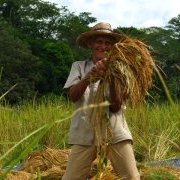