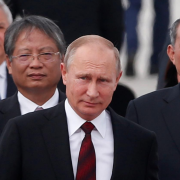 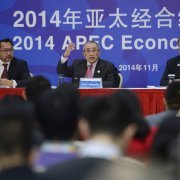 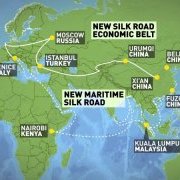 China lays foundations for Eurasian free trade after TPP failure
16-Mar-2017 China Briefing
The demise of the TPP and the recent politicizing of trade have made China rethink what it really wants from free trade agreements (FTAs). 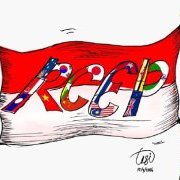 China backs regional partnership after US walks away from TPP
25-Jan-2017 The Hindu
China is hoping to galvanise two regional trade proposals — the Regional Comprehensive Economic Partnership (RCEP) and the Free-Trade Agreement of the Asia-Pacific (FTAAP), following the formal exit of the United States from the Trans Pacific Partnership (TPP). 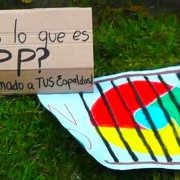 Let Latin America turn to China to counter Trump
9-Jan-2017 Gulf News
The country could replace the US as the region’s major trading partner if the president-elect follows through with his protectionist policies. 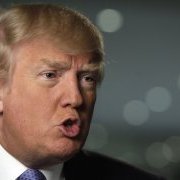 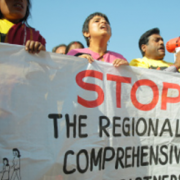 Japan caught in dilemma with TPP facing dead end, RCEP and FTAAP in focus
28-Nov-2016 Xinhua
The focus of the Asia-Pacific is believed to be shifting to the Regional Comprehensive Economic Partnership (RCEP)

The new trade future in Asia Pacific – analysis
28-Nov-2016 Eurasia Review
While the dream of free trade was born in the prosperous West, it will be completed in the emerging East. 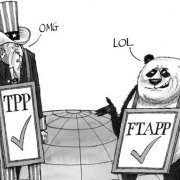 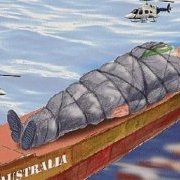 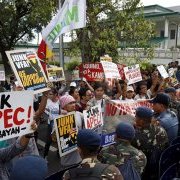 APEC week kicks off in Peru with regional free trade area high on agenda
14-Nov-2016 Manila Bulletin
A creation of Free Trade Area of the Asia-Pacific (FTAAP), which would include all APEC states, is one of the main topics on the agenda of the 2016 APEC Summit. 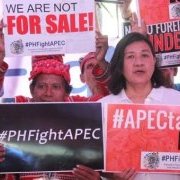 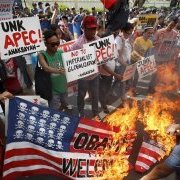 APEC ministers: Free trade area study on path to conclusion
20-May-2016 Politico
Trade ministers from the United States, China and other Asia-Pacific Economic Cooperation forum nations say a study on the proposed "Free Trade Area of the Asia Pacific" agreement is on track. 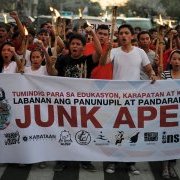 India’s membership of APEC will be win-win for both
30-Nov-2015 New Daily Times
India’s inclusion in APEC is hoped to further integrate the Indian economy into the Asia-Pacific economic milieu as well as boost its ‘Act East Policy’. 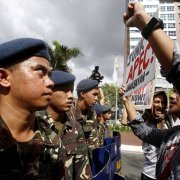 APEC endorses regionwide pact
20-Nov-2015 Nikkei Asian Review
Leaders of 21 Asia-Pacific economies agreed to push forward with a wider free trade agreement, even as U.S. and China form their own free trade blocs to gain greater influence in the region. 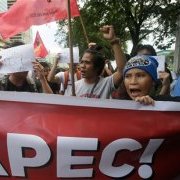