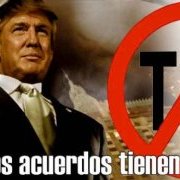 It’s time to scrap NAFTA, not ‘tweak’ it
28-Feb-2017 Foreign Policy In Focus
Donald Trump seems to think Mexicans made out like bandits from NAFTA. In reality, workers in all three NAFTA countries have suffered. 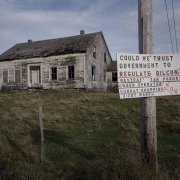 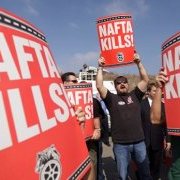 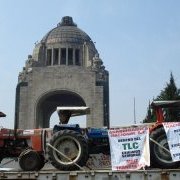 No: No wall could hurt Mexico as much as NAFTA has
16-Feb-2017 Sacramento Bee
NAFTA marked a continuation of policies that began in the 1980s under pressure from Washington and the International Monetary Fund. 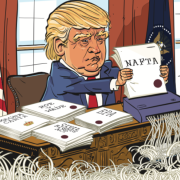 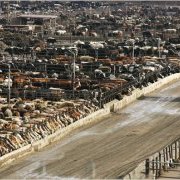 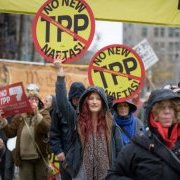 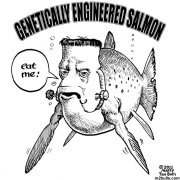 Trump has one big idea to fix America’s trade deals. It’s not very good.
8-Feb-2017 Slate
If governments turn out to be absolutely desperate to sign FTAs with the US they won’t have much choice but to deal with an administration whose motto is “America first”, which may mean learning to love all our genetically modified produce, among other concessions. 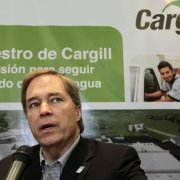 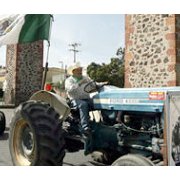 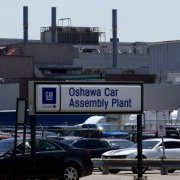 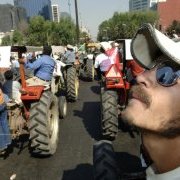 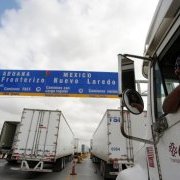 Trump aide reassures Canada on trade talks, isolating Mexico
24-Jan-2017 Bloomberg
The U.S. and Canada are signaling most of the pain from reworking Nafta will hit Mexico 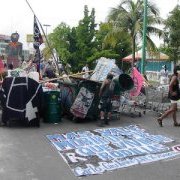 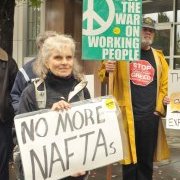 Labor and nonprofit groups priority for NAFTA reform
20-Jan-2017 Citizens Trade Campaign
To create good-paying jobs, eliminate threats to our communities and otherwise benefit the majority, NAFTA must be replaced with an agreement that includes these essential changes. 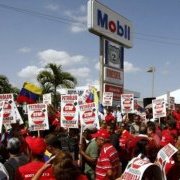 Trump won’t dump investor rights – and here’s why
19-Jan-2017 The Globe And Mail
What does Mr. Trump think about the constitution-like rights for the protection of foreign investors that are enforced via the system of investor-state dispute settlement (ISDS)? 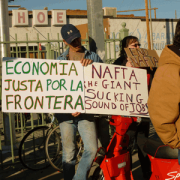 Canada given advance notice of Trump’s NAFTA demands
19-Jan-2017 The Globe and Mail
The Americans want to discuss country of origin rules and the independent dispute-settlement mechanism. 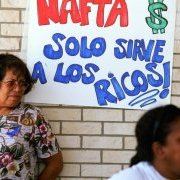 Groups from Mexico, Canada and the U.S. demand NAFTA replacement
18-Jan-2017 Citizens Trade Campaign
Any renegotiation process must be transparent and participatory, and that the resulting NAFTA replacement must improve peoples’ lives and livelihoods and protect the environment in all three countries. 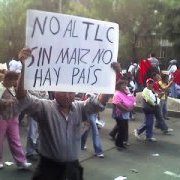 Trump will renegotiate our trade deals. Will it really be on behalf of workers?
16-Jan-2017 Washington Post
But the mere act of renegotiating our trade deals doesn’t automatically mean the outcome will benefit the workers. 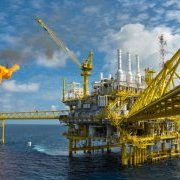