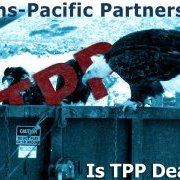 Is the TPP dead?
5-Feb-2014 Acronym TV
An interview with Kevin Zeese, organizer with Flush the TPP and Popular Resistance.
China, US investment talks enter ‘substantive period’
16-Jan-2014 China News
The 11th round of Bilateral Investment Treaty (BIT) talks between the world’s two largest economies, China and the US, wrapped up in Shanghai on Wednesday. Explaining ISDS
8-Jan-2014 FTA Watch
A five-minute video from FTA Watch (Thailand)
National farmers and social strike gets seeds control law 970 suspended
18-Sep-2013 RNN
In Colombia after 21 days of a nationwide strike by thousands of farmers, blocking more than 40 roads nationwide, protesting farmers forced the Colombian government to negotiate the rejection of a farm bill and the release of detained protesters. Report from Real News Network. 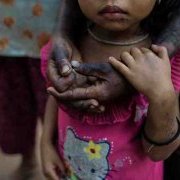 AFL-CIO to fight "trade" deals like TPP
16-Sep-2013 Truth Out
This week’s AFL-CIO convention passed a resolution vowing to fight any trade agreement that promotes the rise in corporate power at the expense of working people. 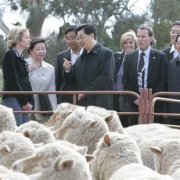 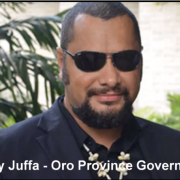 Why ’free trade’ hits Pacific people (PMC)
1-Sep-2013 AUT
For Gary Juffa — the Governor of Papua New Guinea’s Oro province and one of the region’s most outspoken critics of free trade — neoliberalism is a hard pill to swallow. 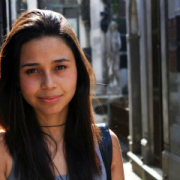 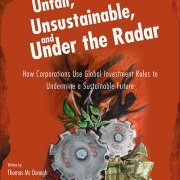 Japanese movement against TPP growing
10-May-2013 The Real News Network
Critics of the Trans-Pacific Partnership say it’s an attempt to impose an American system on Japan and would threaten Japanese public healthcare system. At your service: the European Services Forum’s privileged access to the EU Commission over EU trade policy
16-Feb-2013 CEO
A recent documentary on lobbying in the EU highlights the historically intimate links between the EU Commission and European services companies. New research reveals that they are as close as ever, working hand in glove to liberalise and deregulate services markets – from Canada to the ASEAN region, from the US to India. 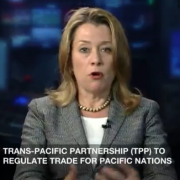 Panama protests against free-trade zone land sales
23-Oct-2012 RT
Police in the sea-port of Colon have fired tear-gas and rubber bullets to disperse angry protesters. A total of 50 were arrested during the clashes, a continuation of public outcry against the governments decision to sell land in the free-trade zone. 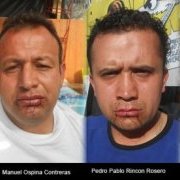 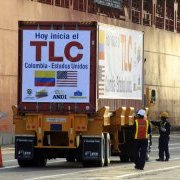