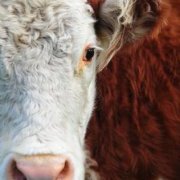 Korean deal hits beef exporters
29-Feb-2012 Weekly Times
Australian beef exporters have been caught in the fallout from the US-Korea free trade agreement, which will start next month. The Korean Government has effectively put any discussions on an Australian agreement on hold because, industry sources indicate, the US agreement has created so much angst in Korea. 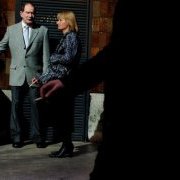 Big Tobacco vs Australia: Philip Morris scores an own goal
23-Jan-2012 The Conversation
It appears as though Philip Morris Asia only acquired its Australian companies in order to be able to launch a claim against the government under the Australia-Hong Kong BIT.
FTA deal with Korea reaches critical phase
17-Jan-2012
Australian beef exports are in danger being put at long-term disadvantage against US competitors in the Korean market unless rapid progress can be made in Free Trade Agreement discussions in coming months.
Air of intrigue in move against plain packaging
25-Nov-2011 Canberra Times
Despite the compelling rationale that the public has a stake, Philip Morris’ claims will not be heard in an Australian court by respected judges, but by an ad-hoc tribunal that will meet in Singapore or another foreign country.
New trade agreement threatens Australia’s laws on medicines and tobacco
1-Sep-2011 Crikey
Australia leads the world in many areas of public health but the Federal Government could be negotiating our achievements away, according to Dr Patricia Ranald, Convenor, Australian Fair Trade and Investment Network
Hitch in bid to curb phone roaming costs
18-Jul-2011 SMH
Australia’s Department of Foreign Affairs and Trade is investigating if the introduction of price caps on mobile roaming fees will have an impact on the free-trade agreement with the US and agreements with Pacific countries. 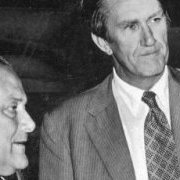