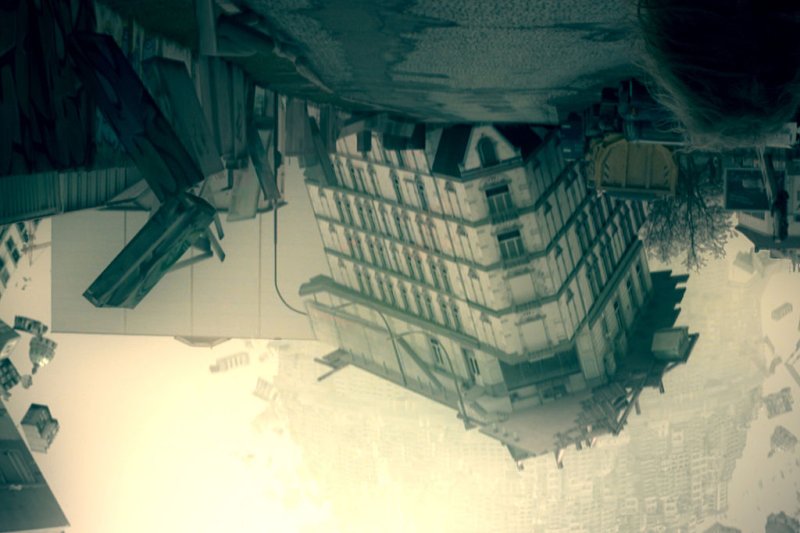 Canadian Filmmaker Fears for Creative Freedom Under the TPP

The following is a guest post from Brett Gaylor, Canadian filmmaker and creator of RiP!: A Remix Manifesto.

Most people’s experience with copyright begins and ends with the FBI warnings that play before movies on a DVD. But for those who make a living from creative work, copyright is an everyday reality. It’s both a mechanism to help a creator get paid, and a framework that allows them to include the creativity of others within their own work.

In the digital age, being creative is increasingly an act of copying—whether that is sampling music, quoting an article in an online publication, or including a photo or moving image in a YouTube video.

There must be a balance between the need to compensate creators for their work, and the ability to copy, reference, and build on others’ works. Sadly, the current trend is towards rules that lock up works of art and stifle independent creators’ output.

This trend is most visible in the ongoing negotiations for a massive 12-country trade agreement, the Trans-Pacific Partnership (TPP). Big media conglomerates in the U.S. have been applying heavy pressure behind closed doors to export heavy-handed American copyright rules as part of the TPP. Leaks show their efforts have been largely successful.

Here in Canada, the government isn’t waiting for TPP negotiations to finish up. Recently, the feds quietly extended Canada’s copyright terms on sound recordings from ’’life of the author plus 50 years,’’ the current global standard, to ’’life plus 70 years,’’ the U.S. standard. Under the TPP, this extension could soon apply to books, music, photography and film.

Major artists like Randy Bachman will tell you these ever-harsher copyright regimes are good for artists. But the great majority of artists (and their children) don’t stand to benefit from locking down their works long after they’ve shed their mortal coil. In reality, benefits almost always flow disproportionately to publishers, studios, and labels, which own the rights to the artists’ works.

In my experience as a documentary filmmaker, I have to navigate the murky waters of Canadian "fair dealing" practice and be extra careful about breaking so-called "digital locks." My Genie-nominated 2008 film Rip! A Remix Manifesto would have been illegal to make under the TPP.

Canada’s fair dealing rules set the conditions for using and referencing other works as part of your own creative output. They’re meant to allow legitimate usage of other people’s works for criticism, comment, or education. In practice, using footage from other works for commentary in my documentaries always involves expensive and time-consuming legal wrangling, making it harder to tell the stories viewers deserve to see.

The same goes for digital locks. Canada has some of the toughest laws to stop you from circumventing things like copy protection on DVDs. The laws don’t stop people from making backup copies of movies they’ve bought, but they do put roadblocks in my way as I’m trying to edit content into my documentaries, creating massive uncertainty about what I can and can’t put into a movie.

The TPP threatens to make these problems even worse for me in a number of ways. First, it will lengthen copyright terms, putting more material out of the public domain and locking away great works of art for decades. Second, foreign media conglomerates will be empowered to sue Canada if they deem our laws not strong enough to "protect their property and expected future profits." I can easily imagine a situation where documentary-makers are thrown into enough legal uncertainty to be unable to report on crucial issues.

The Documentary Organization of Canada made a series of recommendations in 2012 to the Conservative Government, which unfortunately were not adopted. Under the TPP, it will be lobbyists in foreign governments that set our policy. Leaks show that our representatives have repeatedly protested U.S. demands for copyright extension, but the deal is happening behind closed doors—we’ll hear about the outcome once it’s a done deal. Our culture deserves better.

If you’re in Canada, take action by sending an email to party leaders urging them to speak out against this unwarranted copyright term extension in the TPP.