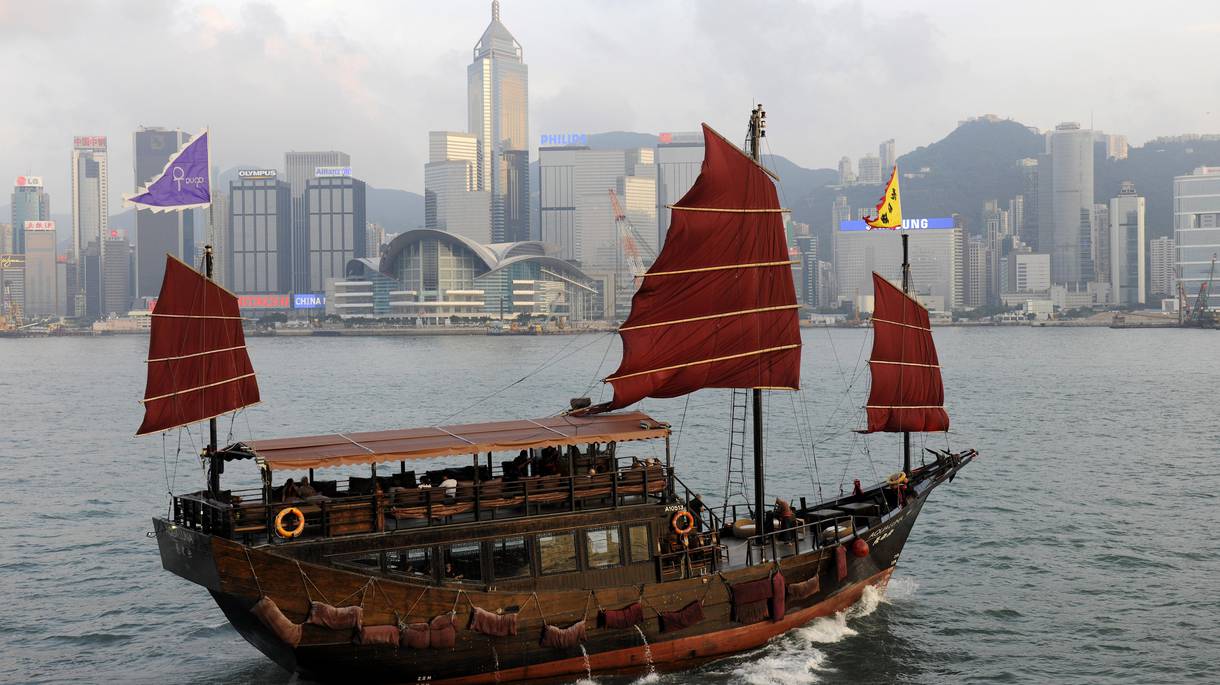 When the Obama administration focused its efforts on a pivot to Asia, the Trans-Pacific Partnership (TPP) served as a key economic pillar of the strategy. The deal was poised to become the largest free trade agreement in the world, encompassing the economies of then-NAFTA, Australia, New Zealand, Peru, and a raft of Asian countries with one notable exception—China. That was arguably the whole intent of TPP : to reduce Pacific Rim and, particularly, Asian economies’ dependence on China and move them closer to the United States.

Now, that notion seems far-fetched after the TPP became a bi-partisan punching bag in the 2016 presidential campaign. President Trump delivered the final blow in early 2017, pulling the United States out of the agreement for good. Since then, trade unilateralism and protectionism has been the calling card of his administration, which has enacted tariffs that now average around 20 percent. Other countries in Asia are going about doing the opposite through a number of potential free trade agreements, including a second iteration of the TPP, the Comprehensive and Progressive Agreement for Trans-Pacific Partnership (CPTPP).

But this isn’t the only major regional trade alliance currently in the works. The Regional Comprehensive Economic Partnership (RCEP)—which includes China—is nearing completion. It could have far reaching impacts on both the United States and China.

RCEP is a trade deal that would include 15 countries in East Asia. Though less comprehensive than the TPP would have been—RCEP mostly lowers tariffs and does not include standards on labor and environmental protections like TPP did—the deal would still result in the world’s largest free trade area when it is signed and goes into effect. The deal also provides new rules of origin for the signatories, something that would make regional supply chains less of a hassle.

A catalyst for China’s diversification away from the United States

Despite the Phase One trade deal, the United States and China are still likely to continue recalibrating their relationship and decoupling certain aspects of their economies. While Washington and Beijing trade more soybeans or dairy products on the margins, China still has seen the past year of tariff escalations expose critical elements of its economy to external, uncontrollable risks. If Beijing sees the United States as an unreliable trade partner, could RCEP be a catalyst to accelerate China’s diversification away from American sources ?

In short : yes, but with some caveats. While the effects of RCEP will be felt throughout the region in the form of marginally lower tariff rates, the most substantial impact will likely be seen in northeast Asia. Since the majority of the members of RCEP are also part of ASEAN, and their goods trade falls under the auspices of the ASEAN Trade in Goods Agreement, the benefits to trade within them will likely be marginal at best. In the case of China and its northeastern neighbors, however, the passage of RCEP will likely have a larger impact. China already has a free trade agreement with ASEAN and a relatively shallow one with South Korea, but talks on an FTA with Japan and South Korea have stalled recently over tensions between Tokyo and Seoul. It seems plausible that RCEP will come to pass before any trilateral FTA, as Beijing has announced its intention to work with the signatories to ensure the deal is signed before the end of the year.

“The end result will be increased trade of over $400 billion in the decade following its enactment and a simultaneous reduction of trade by around $40 billion among non-RCEP countries.”

The cocktail of relative geographic proximity, lower tariffs, and common rules of origin could tether the economies of the region even closer together. With a formalized set of rules simplifying the shuttling of components back and forth between China, South Korea, and Japan, constructing regional supply chains could become cheaper and more stable. The result ? A substantial shift in trade toward Northeast Asia, and more generally the decoupling of East Asia and the United States, according to Peter Petri and Michael Plummer in a paper in preparation to be published shortly by the Peterson Institute for International Economics.

Petri and Plummer posit the end result will be increased trade of over $400 billion in the decade following its enactment and a simultaneous reduction of trade by around $40 billion among non-RCEP countries, which would include the United States.

Yet another way to think about the impact of RCEP on China’s role in the region is to see the deal as a catalyst that would make China more productive, which could in turn make it more competitive in non-RCEP markets, according to Mr. Petri.

More than dollars and cents

This increase in regional trade in Northeast Asia at the potential expense of the United States can also be viewed through the lens of global trends swirling around US-China relations. The existing trend of US-China decoupling and the activation of RCEP could push the two countries further apart.

““If RCEP goes through, it’s going to enhance China’s bonafides in the region.””

As hawks in both countries push for disengagement around high tech and dual-use industries, middle powers in the Asia-Pacific, including traditional US allies, will be drawn closer into China’s economic orbit. Ali Wnye, a researcher at RAND, wrote in a recent paper that RCEP could end up as a “fulcrum of Indo-Pacific economic integration,” nudging current US allies closer to China. As Michael Plummer put it, “if RCEP goes through, it’s going to enhance China’s bonafides in the region.”

Particularly in the case of Northeast Asia, this could further complicate US efforts to prevent legitimate issues like intellectual property theft or uneven market access through export controls and blacklists.

In a self-imposed move, the United States has effectively removed pieces from the board by terminating TPP, while China has simultaneously picked up the torch and marched steadily forward with its efforts to further integrate the broader Asia-Pacific economy. As global multinationals and US companies alike seek to diversify supply chains to other countries like Malaysia, Indonesia, and Vietnam, they will face higher barriers to sell the resulting products in the United States than they would have if TPP had not been abandoned.

As we head into the next decade, rather than playing a more integrated economic role and shaping labor and environmental standards in the Asia-Pacific as envisioned by the Obama Administration, what we see is a United States that has become decidedly less internationalist. Some in the administration would go so far as to seek a kind of American autarky, in the name of reshoring jobs for American manufacturing and industry.

But at the same time, China has done the opposite. Stepping into the role that the United States could have had at the helm of TPP, Beijing has offered a deal that puts it firmly in a leadership role. Through RCEP, the future of the broader Asia-Pacific economy has a diminished role for the United States. Whether that development will be positive for the region is up for debate, but without a doubt, it is a boon for China and a blow to the United States.