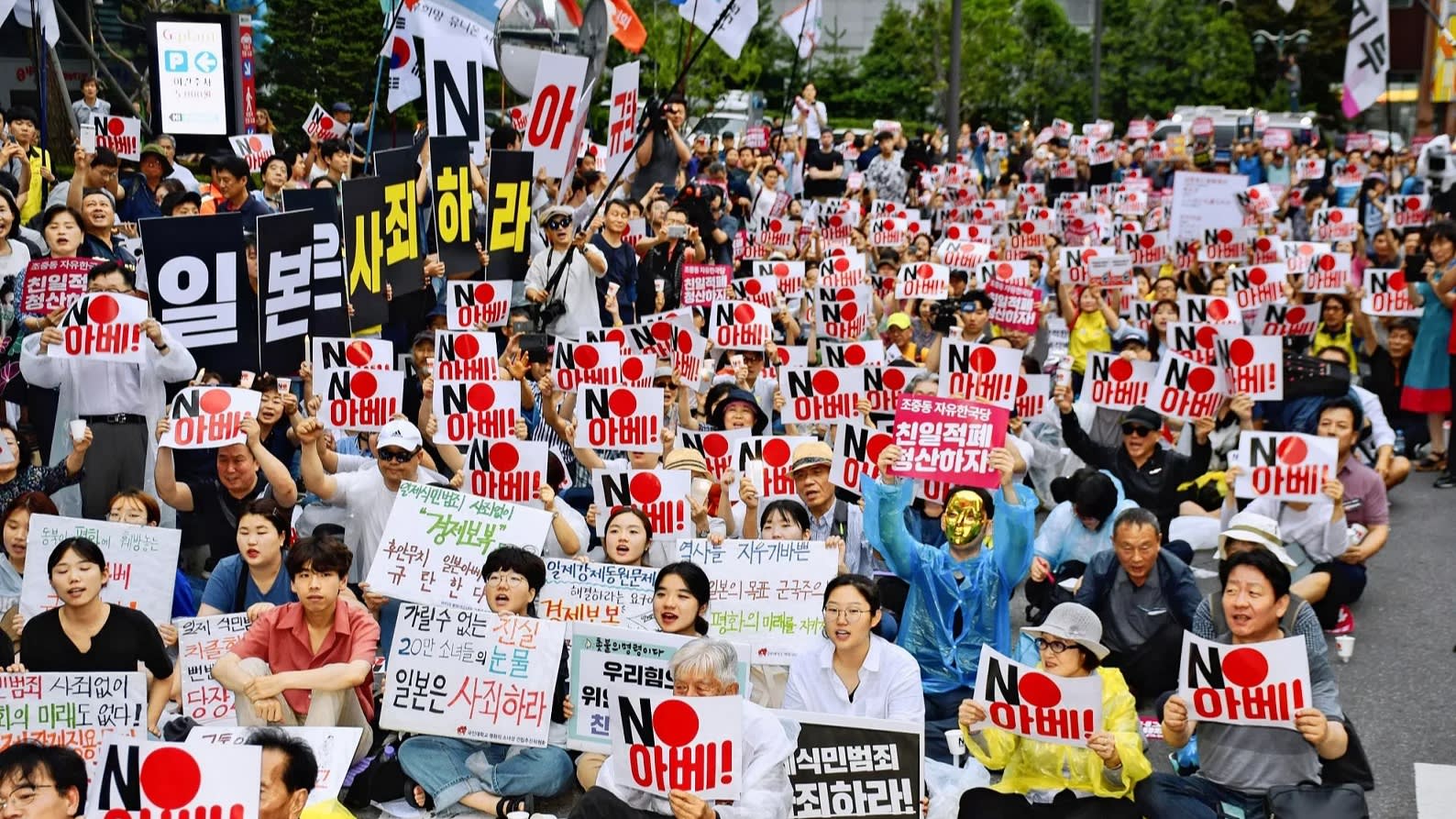 China-Japan-SK FTA to speed up with RCEP push

In the wake of the successful signing of the world’s largest trade deal - Regional Comprehensive Economic Partnership (RCEP) that encompasses a third of the global economy, a higher level trilateral free trade agreement(FTA) among China, Japan and South Korea is likely to be reached sooner than expected.

As one of the most important achievements in the region for economic integration in the past 20 years, the RCEP both provides facilitation and clears obstacles for the signing of the trilateral FTA.

The negotiations for the trilateral FTA are expected to speed up significantly. And within the RCEP, the three parties will achieve an even higher level of openness commitment.

Before the RCEP, China, South Korea, ASEAN and other economies had already established their own FTAs. Signing the RCEP, China and Japan have reached a bilateral tariff concession arrangement for the first time, achieving a historic breakthrough which is conducive to the realization of a high level of trade liberalization in the region.

When Shinzo Abe was in the office, the China-Japan relationship had already shown some positive signs. Now the new Japanese government led by Prime Minister Yoshihide Suga is deemd to be more pragmatic. Higher levels of economic opening and integration between China and Japan are expected to be reached in the future.

Against the backdrop of the continued downturn in the global economy hit by the COVID-19 pandemic, China has achieved steady economic recovery on the basis of effective and rapid control of the virus. The economy has recovered to a good level, and there is still greater growth potential in the next stage.

With the successful signing of the RCEP, Japan may pay more attention to the development of the Chinese market, and be more willing to promote economic and technological cooperation with China. For Japan, this is a pragmatic choice. With such a huge market, China also has room for further strengthening and expanding cooperation with Japan.

The RCEP has already received quite positive response in Japan. Tariffs will likely be eliminated on 86 percent of industrial goods exported from Japan to China as a part of the RCEP, benefiting Japanese exporters such as auto parts supplier, the Nikkei Asia reported.

China, Japan, and South Korea are in different positions in the global value chain, with highly complementary economies and closely linked industrial chain and supply chain. The three economies are also important driving forces for regional and global economic development.

China has repeatedly stated that it will further reduce trade barriers to help foreign companies reduce costs and enhance their capability to endure difficulties, so as to make positive contributions to eliminating the negative impact of the pandemic and realizing the mutual development of the economic community and the regional economy.

With the joint efforts of the three parties, the negotiations for the trilateral FTA are constantly advancing. According to media reports, the agreement is likely to be reached within this year.

If the China-Japan-South Korea FTA progresses smoothly as expected, a higher level of regional economic integration is bound to boost the sluggish global trade and economic growth. In the next five to 10 years, the Asia-Pacific region will become the engine of the world’s economic development in terms of both production and consumption.

The article was compiled based on an interview with Huo Jianguo, a vice chairman of the China Society for World Trade Organization Studies in Beijing, and former president of the research institute of China’s Ministry of Commerce. bizopinion@globaltimes.com.cn