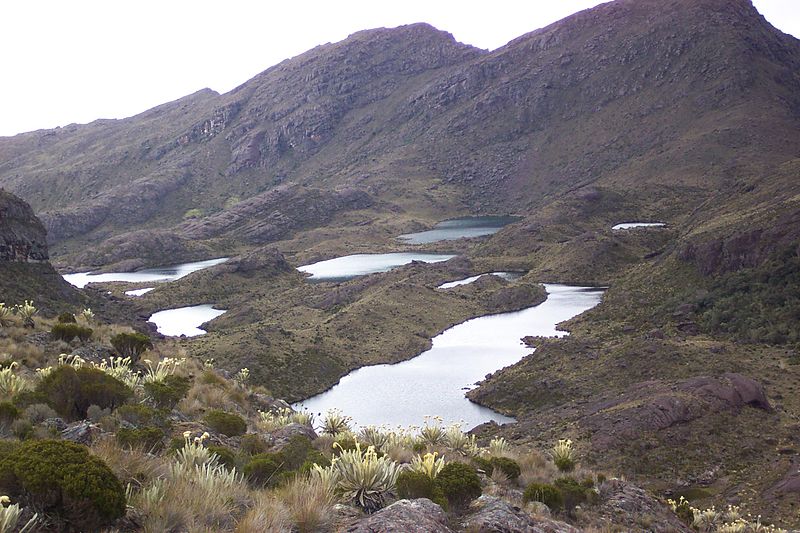 On September 9, an investor–state dispute settlement (ISDS) tribunal released its final decision on a 2018 case launched against the Republic of Colombia by Canadian mining giant Eco Oro Minerals under the Canada-Colombia Free Trade Agreement (FTA).

While the Tribunal concluded that the environmental protection measures adopted by Colombia were legitimate and did not constitute an indirect expropriation of the property of Eco Oro Minerals, it ruled that the Colombian Government’s process of decision-making had not not granted the mining company "fair and equitable treatment" in accordance with the "minimum standard of treatment" for foreigner investors.

Environmental defenders have rejected the decision, saying in a joint media statement: “This decision allows mining investment to prevail over the Colombian State’s obligation to protect the environment and the water of Colombians.”

Protesting against the decision and ISDS clauses in the Canada-Colombia FTA, environmental activists rallied in front of the Canadian Embassy in Bogota.

While the tribunal has yet to make a decision about compensation to be paid, Eco Oro Minerals is claiming nearly $700 USD million.

The company’s legal costs are being funded by hedge fund investors who will get a percentage of any costs awarded, a process which encourages large ISDS claims at the expense of public interest regulation.