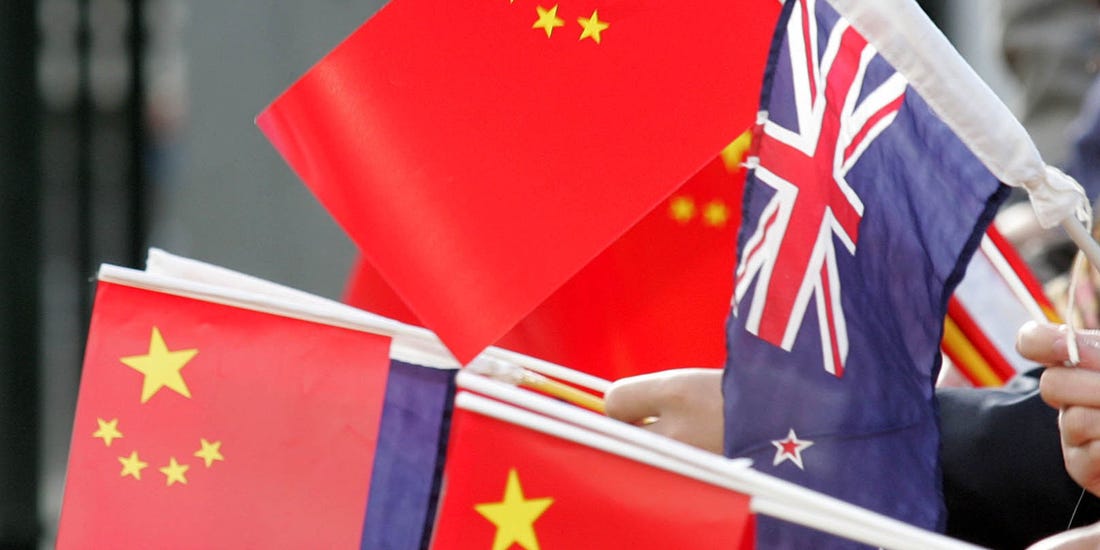 CTU Economist Dr Bill Rosenberg comments, "We urge the Government to release the text of the changes as a matter of priority so that the public can see the nature of new commitments such as in government procurement, e-commerce, audio-visual services, real estate services and "other education services". With the TPPA, the text was released before legal checking. With appropriate warnings, and the same could apply."

"Similarly we urge the release of the text of the Regional Comprehensive Economic Partnership (RCEP) deal which MFAT tell us is complete even though schedules of commitments and India’s agreement are still being negotiated," Rosenberg said.