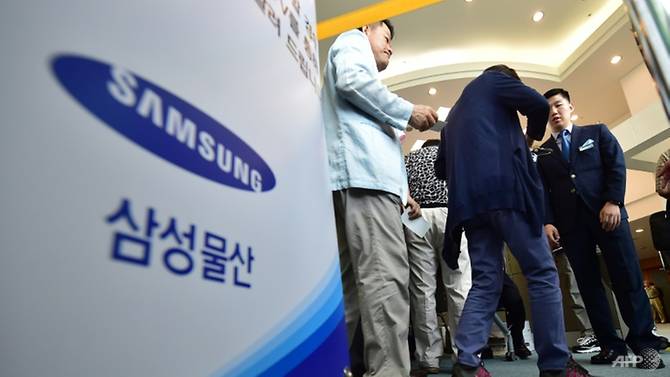 Elliott submitted its application for arbitration claiming it has suffered $770 million due to “unfair” mediation by the Korean government in the process of approving the merger between Samsung C&T and Cheil Industries in 2015.

The arbitration application is considered a part of the ISD settlement process. ISD is a system allowing investors to sue states for unfair practices that have caused damage, by bringing the matter before a tribunal, usually comprised of arbitrators each appointed by the investor, the state and another one in agreement among the parties. The ISD system cannot overrule local laws, but can rule on monetary damages.

Elliott had sent a letter of intent for arbitration based on the claim to the government on April 13. A party can raise an ISD lawsuit 90 days after submitting the proposal.

The volume of damages claimed by Elliott has increased by around $100 million from three months ago. Elliott has not clarified the details of how it calculated the damages.

The government has been preparing measures against Elliott by forming a joint team involving the ministries of finance, foreign affairs, industry and health.

Elliott, with a 7 percent stake in Samsung C&T, had prompted a proxy fight against the Samsung merger, saying that unfair terms had greatly undervalued the company against investors’ interest. The merger was approved with the support of state-run National Pension Service, which had a significant share of shareholder votes.

Earlier in July, New York-based hedge fund Mason Capital Management, with about 2.2 percent in Samsung C&T who had also voted against the merger, filed a notice of intent seeking $175 million in compensation for losses.