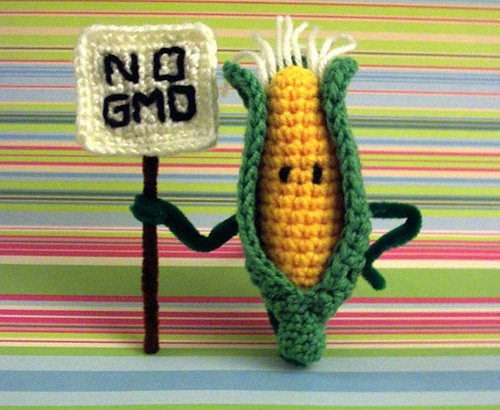 Authorities have brushed aside farmers’ concerns about imports of genetically modified organisms (GMOs) if Thailand joins the Trans-Pacific Partnership (TPP).

Winichai Chaemchaeng, commerce vice-minister, said the TPP would limit GMO issues only to information exchange and cooperation on trade-related matters associated with products of modern biotechnology.

Thailand has the Plant Quarantine Act that bars imports of GMOs, he said.

The Commerce Ministry in partnership with the Trade Negotiations Department and Agriculture Department held a recent public hearing in Chiang Mai attended by about 300 farmers’ representatives from eight provinces in the upper North.

In recent months, the ministry has held 15 meetings with farmers and civic groups to discuss the pros and cons of the TPP.

The TPP is a trade pact signed last October by 12 countries led by the US and including Canada, Mexico, Peru, Chile, Australia and New Zealand. Asian members are Japan, Singapore, Malaysia, Vietnam and Brunei.

The economies of TPP signatories encompass 40% of global trade or US$295 trillion a year, with a combined GDP of $28.3 trillion, representing 38% of the global total. The 12 TPP members account for 40% of Thailand’s trade and 45% of foreign direct investment.

Mr Winichai said farmers were still concerned about the impact of the TPP intellectual property chapter that prevents them from saving and using seeds that contain patented plant material.

The TPP allows farmers to save and reuse seeds but only for non-commercial purpose, he said.

Farmers also raised concerns about possible registration of longan as a new plant variety in foreign countries. Mr Winichai said longan was already a preserved plant under the Plants Act, which prohibits any exports of propagating materials.

Farmers were also concerned about a surge in the price of plant seeds under the TPP, which gives private companies the rights to plant-related products for many years.